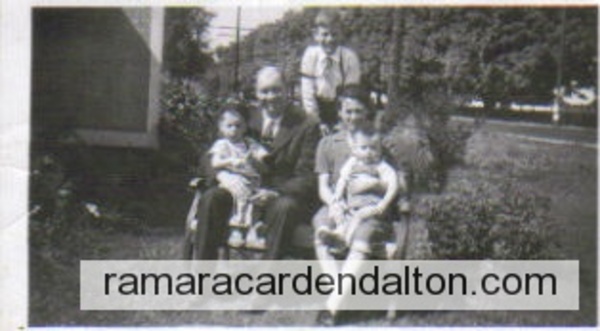 These are significantly historical articules submitted by our correspondants

109th Battalion out of Victoria Road

END_OF_DOCUMENT_TOKEN_TO_BE_REPLACED

THE MONCK ROAD
May 1, 1868
The general stoppage of colonization, improvements by the Government last year necessitated a suspension of work on the road for the time being. It is expected that the work will be resumed at an early date and we trust that it will be vigorously prosecuted during the present season.
The opening of the Monck Road is of great commercial importance to Orillia as will be seen from the following description of the line and the country through which it passes, written at a time that the time that the original survey was made. Since then the line has been slightly altered and instead of starting about 2 miles north of the village of Rama, it commences almost immediately opposite our picturesque ______on Lot No. 28, 13th Concession of Mara, almost a mile north of the Narrows Bridge, consequently it is within about 4 miles of this village. A distance of 8 miles is partly finished and affords a means of ingress and egress to quite a number of settlers from the back part of Mara and along apportion of the town line of Rama. A few miles from this point it passes into the township of Dalton, going through Young’s settlement.
The survey of this road line commences along the east shore of Lake Couchiching on the concession line between Lots 12 and 13 of the Indian lands, in the township of Rama and immediately opposite the beautiful and picturesque village of Orillia. The line passes along the south east shore of Lake St. John crossing at the __at its mouth, at appoint where Mud Lake enters in to it. A bridge will be required here; it will be a raised causeway, as there is very little current and only 2 or 3 feet of water. Continuing our course, we pass into the township of Dalton going through Young’s settlement in this township, about 11 miles from Lake Couchiching. At 12 miles and six chains, the road crosses the inlet of Young’s Lake, where it will be necessary to build a bridge of about 60 feet span. At 20 miles from Couchiching, we arrive at Victoria Road. At 21 miles we strike the Head River, a span of about 40 feet. Passing Head Lake, we go across the Head River 23 _ miles from the starting point, where a large bridge will be built. By making a detour to the south of this lake, a much preferable route can be found. At 21_ miles across the Gull River, in the township of Lutterworth, continuing on to Bobcageon road, about 40 miles from Orillia, the termination of our trip.
The Monck Road when completed will probably be one of the best colonization roads in the province. It will open up a country at present very thinly populate and will confer a great benefit to the counties of Victoria and Ontario, particularly the townships of Rama and Mara. The settler’s at Young’s, Johnson’s and Victoria Road settlements, instead of going into Lindsay, will find a cash market for their produce at Atherley and Orillia, those villages being about 20 miles nearer than Lindsay. The road will also connect the Muskoka Colonization Road. The road will pass through the township of Rama, County of Ontario, Dalton, Digby and Lutterworth in Victoria. The length from Lake Couchiching to Bobcageon Road is 40 miles. From the point where this road intersects with the Bobcageon Road to Bobcageon village is 23 miles and the county town, Lindsay is twenty__ miles from that village, so that from Lindsay to the termination of the Monck Road line, the distance is about 44 miles.

Persons who wanted to apply for Crown Land, would sumbit a Petition (application) to the Crown. If successful , the Crown would issue a land grant, to the petitioner, then called a settler. If the settler took up residence on the land and fulfilled certain settlement duties, like clearing and farming a portion of the land and building a house. Then the Crown issued a patent to the settler, indicating ownership of the land had passed from the Crown to the individual. In Dalton township this occured in the 1860’s to 1880   .

END_OF_DOCUMENT_TOKEN_TO_BE_REPLACED

photos of the grave markers may be found at Ontario Gravemarker Gallery:
http://www.gravemarkers.ca/ontario/centont/simcoe/ramara/sebright/index.htm