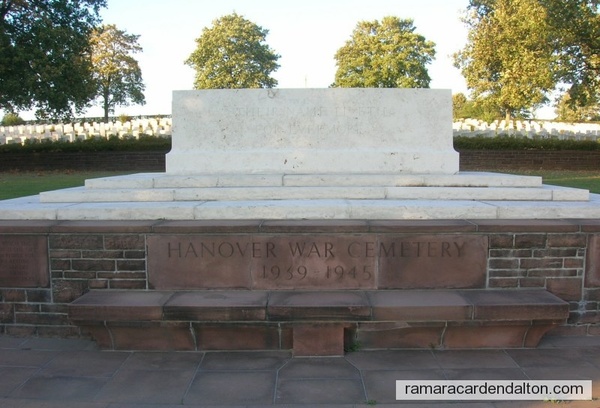 The last veteran from Ramara is dead —-Frank Cooper  Feb 12 2019
I asked Frank about his War experiences Yah, he said ” I was there, had
a couple close calls but got out alive
Later I learned Frank flew “The Hump” out of India and Burma “The hump” was over the eastern Himalayas and was extremely dangerous. The air lift was to supply the advancing British And Chinese as they forced the Japanese out of Indo China The ground troops would clear a drop zone as close to the front lines as possible The cargo planes would come in at night and drop supplies by parachute Usually it took several runs and by that time the Japanese were shooting at them with small arms These supplies were  mostly gasoline ammunition and food They were 530-mile flights. The flights were conducted as part of the 10th Air Force operations. Nearly 1,000 men and 600 planes were lost

Later. Frank flew his own small plane out of Sparrow Lake until the mid eighties, ran his own construction business,was a warden (elder) for his church for thirty nine years

He leaves behind one daughter and countless friends