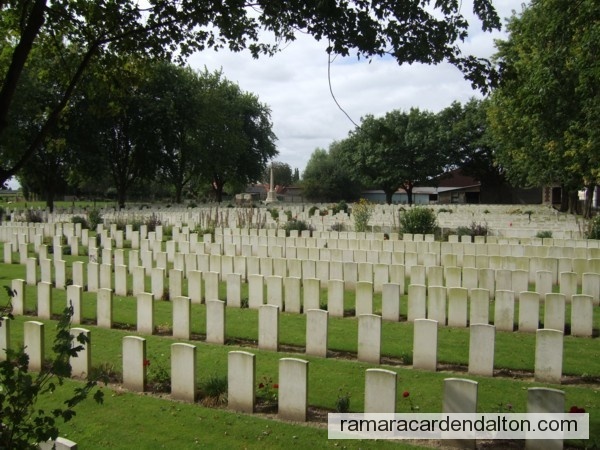 A Tribute to Edward J. Murphy

Packet and Times, July 3, 1970
The death of Carden Township Reeve, Edward J. Murphy was a shock and a loss to the people of the northern area of Victoria County.

Mr. Murphy came to office as councilor in 1929, the late J. A. McGillvray being Reeve. Except for one year, he was councilor until 1940 when he made reeve and so he remained unchallenged until his death.

Mr. Murphy guided the ship of state in Carden with a firm and steady hand and brought to the office a genial practical personality. His main interest in life was municipal affairs and this served to put him in contact with people in all walks of life from officials at Queen’s Park to the neighbours of Carden and he enjoyed a fine rapport with all.

A capable speaker, the reeve had an excellent memory and a ready Irish wit, with which he often told stories of early days in Carden Township. He listened to others’ opinions and after weighing his words carefully, would give a guarded opinion. He was once heard to remark, “it is better not to talk too much or you may talk your way out of a job or a home”.

During the years, Mr. Murphy found himself with inexperienced councilors, at these times his sound knowledge of township bylaws served to keep matters straight, when handling disputes over lake levels and other contentious issues.

During his long term of office, Mr. Murphy dealt with many problems including the installation of two dams in the Dalrymple Lake system, the purchase of a garbage disposal area, a township storage lot, the change in county assessment, the acquisition of Dalrymple School as a township hall and a remarkable improvement in township roads.

Mr. Murphy was an exponent of local government often expressing the view that local people were most capable of managing their affairs.

Mr. Murphy was a devoted family man who spoke often of his wife and family. The loss of his wife in 1967 was a severe blow to him. A devote Roman Catholic, he was broadminded and anxious that the Protestant elements in the divided township be treated with respect.

A testimonial dinner was tendered Mr. Murphy in 1967 by the township council at which time the appreciation of the people to such a willing public servant was expressed.

The council has taken this method of once more expressing its feelings of gratitude and to extend to the family sympathy in their bereavement.