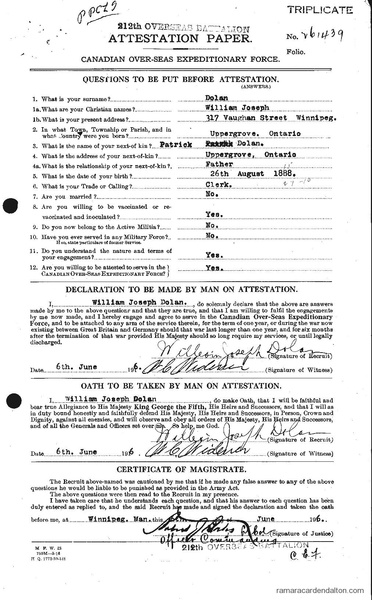 In the hay-day of railroad construction, railroads used to extort and extort is the right word – money from each township they passed through for the privilege of having a commercial outlet in their area. When the Toronto and Nipissing was constructing thru to Coboconk, they tried this on Carden Township. Richard Fitzgerald walked to every house in the township urging the people to turn down the referendum since the railroad only intended to touch the southeast corner. The referendum was turned down and the Toronto and Nipissing moved their tracks a Quarter mile south Missing Carden by 200 feet when entering Victoria Road. Eldon Township paid the $44,000 for this privilege, which was an enormous sum in 1870.

Note: Thanks To Richard