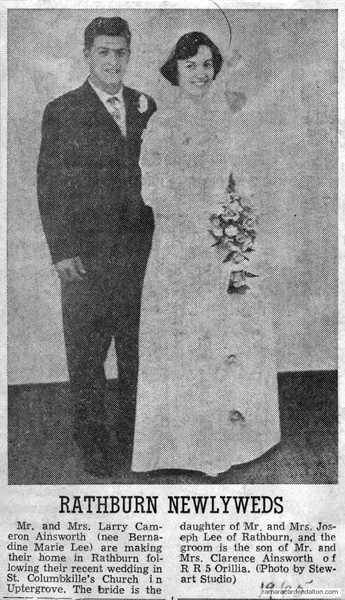 The following is a list of Soldiers, who were POWs, in the Great War.The main camps for Canadians POWs were: Bischofswerda, Bokelah, Cellelager, Dulmen, Friedsberg, Giessen, Meschede, Minden, Scweidnitz, Sennelager, Soltau, Wittenburg, and Zossen.

LIFE OF A PRISONER

Edward H. Wigney, writes in his book, ‘Guests of the Kaiser’ –Being taken prisoner is a risky business in any war. Survival depends on the temperament of your captors. In the heat of the battle, when blood is boiling, there is little room for sympathy. However it does appear that the majority Canadian were treated decently. To compound the dangers of being a POW many of the Canadians were wounded when captured, and required immediate medical treatment.
The POWs were rounded up and sent to collecting points. In Germany the men were separated from the officers, wounded removed, and the men went to Camps across the country.
Once established in the Camps, the real suffering for POW’S began. There was a shortage of food and supplies, and life was very difficult. The Red Cross would alleviate the difficulties, as could the Camp’s Black Market, but life was tough. Prisoners were issued a prison uniform, supplied by the Red Cross, that was black with brown stripes down the legs and a brown insert in the sleeves of the jacket. The daily fare at the camp consisted of black bread and soup, and the men depended on packages from home and from the Red Cross for additional food, money, and supplies. A new arrival at camp would be paired up with someone who had been at camp for a while and they would share their parcels until the new arrival began to receive packages. To compound the problems many men were used as labour in the salt or tin mines. Over 10% of the Canadians taken prisoner died while in the camps.

the six POW’S were :

BURGESS, George Dawson : regimental number 201131, enlisted in the 95th Battalion, October 27, 1915. He was single, 27, a Lumberman. Born in North Orillia Twp., in 1888, a son of James Burgess & Elizabeth Byers , who had relocated to Mara, and farmed on the 7th Concession, lot 19. The Feb. 1, 1917, Orillia Times reports- Pte. Geo. D. Burgess, of the 3rd. Bn., lost his right arm and suffered a head wound, then was taken prisoner, October 8, 1916. He wrote home to his parents in Atherley, using his left hand, from Whan, Germany. He was released from the Germans, January 21, 1918 and was back in Uptergrove by June 1918. USA border crossing records in 1936, describe him as ‘right arm missing from shoulder’ He was married, and lists his previous address was the Whitby Ontario Hospital. – He died in 1948.

DONNELLY, Thomas Joseph : regimental number 9189. Records indicate he showed up directly at the Valcartier training camp, and considered fit for the CEF on August 29, 1914. He was assigned to the 1st Division, 3rd Battalion, part of the first contingent. He was single, 19, and had his own business as a Plummer, in Toronto. Born and raised in Mara, ( 1895), a son of Michael Donnelly & Elizabeth St. Amant. The Toronto Star article, of May 17, 1915, reports he is missing, later it was learned that Private Donnelly was taken as a prisoner of war, on April 24, 1915. He was released December 12, 1918, and discharged from the army, May 14, 1919. He returned to Mara, where he was a Hardware Store clerk, he married Margaret Desmond, in 1921, and they soon afterwards relocated to Detroit. He died in Windsor, March 16, 1968, at the age of 72.