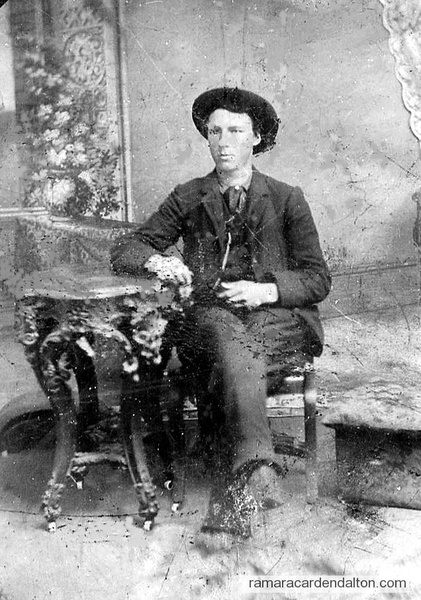 Some History of Brechin

A short history of Brechin, by Father Kenny.

_________________________________________________________
The story of Mara township would be incomplete without mention of the village of Brechin. This quaint little village is situated about a mile east of Lake Simcoe on the fourth concession of Mara. James Patrick Foley, who arrived in 1860, is responsible for the founding of this village. His wife was Scotch. She came from Brechin, near Edinburgh in Scotland, and Mr. Foley named the village after his wife’s birthplace. Brechin wasn’t founded overnight. It took a few years to establish it as a real village and to encourage settlers to move in.

Before the coming of Mr. Foley there was a small settlement about a half mile west of the present village at the point where the Grand Trunk railway was to come along. Some of the people who settled there eventually moved to the present village. This early settlement was referred to as Brechin Station to distinguish it from Brechin proper. A few people remained at Brechin Station and lived out their lives their. While there were many lots marked on the map of Brechin Station only a few of them were used. Some of the log cabins built in the area remained until very recent years. Today there are just a few buildings and most of the area has been turned into lucrative farms. Further west of the area along the lake has been turned into a thriving tourist centre.

By the year 1870 the village of Brechin was well established. In the years following, and until the end of the century, it grew considerably as people moved in from the farms or settled in the village as pioneers. Some opened little businesses of their own and others just moved in to live out the span of their lives. In those early days it was a thriving village, probably more prosperous than it is today. Now two of the three railways have gone, one hotel remains and the privately owned grocery stores are chain stores.

The McGrath family would be one of the earliest pioneers to live in Brechin proper. Then Tom Roach came and bought the hotel from Pat McGrath. The original log cabin hotel was replaced by a large frame building which was replaced in 1898 by the present brick building. The four hundred acres of land owned by the McGraths and later the Roaches, have been sold. Today only a few acres remain in the hands of Mrs. Frank Egan, a fourth generation relative of the McGrath family.

While the village grew and prospered in the early days it has changed a good deal. From the days of walking through woods to the Centre Road; from the days of oxcarts, horses and buggies to the present day of a good highway and cars there have been numerous changes in the village. Most of the original buildings have been rebuilt and some new homes have been erected. The village hasn’t grown much but it is quite modern. The roster of the names of residents has changed but the memory of the first villagers remain. You will hear references to Roach, Martin, Barker, Foley, Bernard, Mrs. O’Neil, Derrick, Saeger, Stevenson, Dr. Gilpin, Gillespie, Brady and many others. The Derricks built the second hotel in Brechin. It burned down in the early part of the twentieth century.