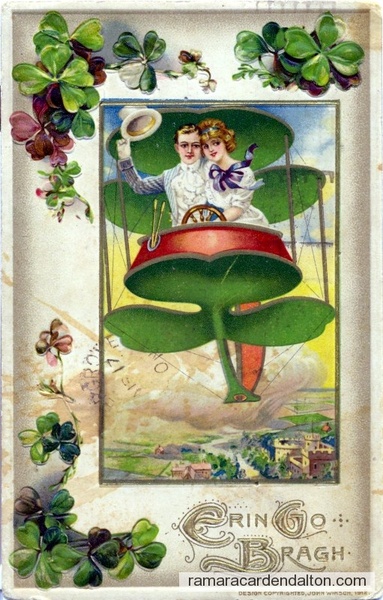 1994- January 1, the townships of Rama and Mara amalgamated to form the Township
of Ramara.