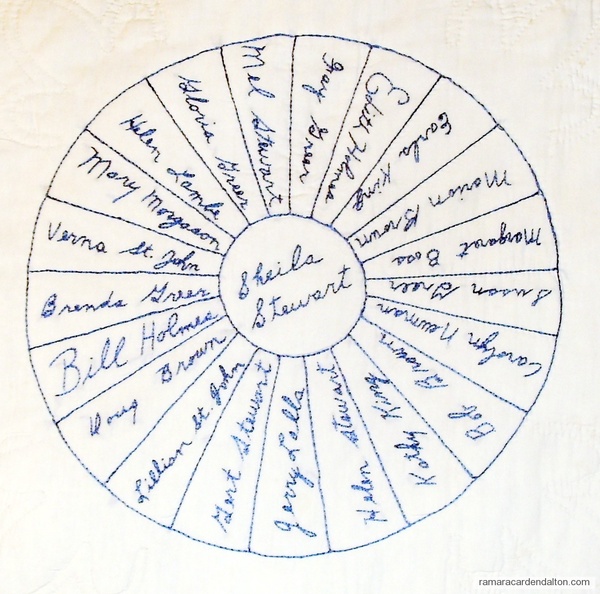 HARRY AND ELIZABETH FURNISS AND THEIR ROOTS

I realized a few years ago that most grandchildren or for that matter most people know very little about their grandparents—often by the time they are curious their own parents are gone.

Interesting segment of George Ross will
“It is hearby understood, that if the said John and Donald Ross or their heirs ,shall desire to become active in any other religion other then that they now profess(Which is the Presbyterian Religon) ,the said lands that I now bequeath shall by any change in their religion ,immediately dissolve upon the next heir and shall be given to the next heir who professes the Presbyterian religion

Note: Ira Furnis sold the farm in 2002 and retired to Bolsover. His brother Herb still has a cottage on the Mara side of the Talbot River and is active in the Beaverton and Ramara Historical Societies as well as the chief Bluebird director for the Carden Bird People