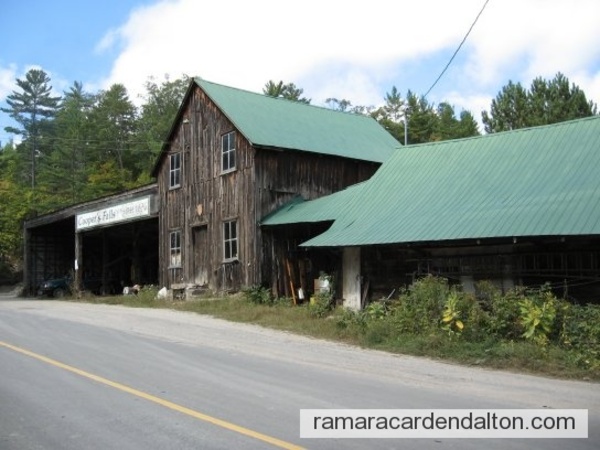 Mr. A. J. O’Boyle’s general store took fire on the evening of the 29th ult., and damaged goods to the amount of about $500. The fire caught on the dry goods side in some cotton batting from a lamp while the clerk was waiting on a customer. The whole store would have been consumed had it not been for the business people in the vicinity, who worked with a will. Among those who gave practical aid on the first alarm was W. M. Orr and Mr. Overend–the latter being confined to his bed since, having worked till he was overcome by suffocation. Mr. Michael Courtney was a brigade in himself. He is a broad shouldered athlete, and a boy of the old school. He carried armfuls of flaming goods to the street.

Mr. D. Harrington is fixing his house. Why, he is a “paddy grant” among the girls.