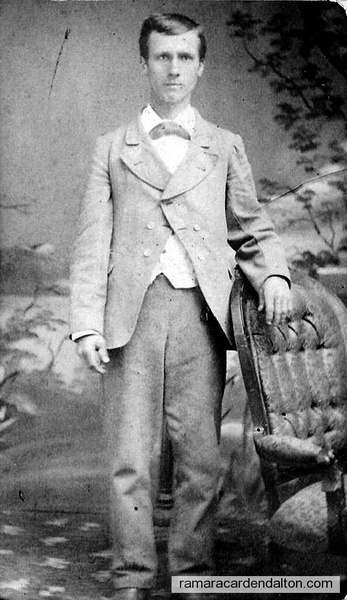 The road from Atherley north is a good one.  Years ago it was planked from Washago to Gravenhurst, about 12 miles. These have been a long time taken up and old man Macdam’s plan substituted. The planking scheme was a horrible waste of money and showed a terrible waste of brains, however people used to have more money than brains and their waste during those good old days leaves us so that meagre as our brain power is, we have more brains than money. When there was lots of money in this country we spent it all in follies and mortgaged our future and now when money is scarce we have a deuce of a time to scrape up a living. Just fancy grading 12 miles of road through a swamp and then planking it from end to end!

We struck Longford, which is not a village at all.  It consists of a number of large timber mills and is chiefly interesting to tourists because the whole business belongs to one company and that company was formed by the efforts of a single individual alone, who was once foreman in a lumber camp and afterwards made himself rich by his fair and honest efforts.  In the zenith of his glory as a successful lumberman, Mr. Thompson died.  He was called Longford Thompson because his vast timber limits were mostly in Longford Township. He left two sons, good sensible young fellows and these have carried on the business with even greater success than their father. They saw 120,000 feet of lumber daily and are becoming very wealthy.