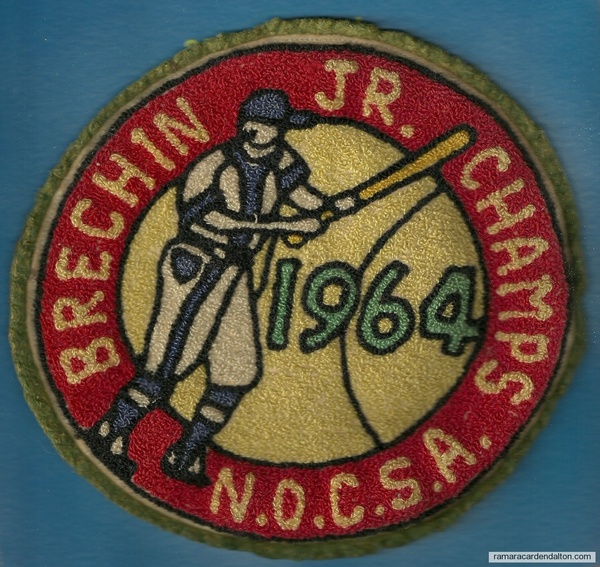 On Thanksgiving day at 2:30 the new Dalrymple Methodist church was formally dedicated by the Rev. L. D. Chown, D.D.L.L.D., the General Superintendent of the Methodist church in Canada. Despite the inclement weather the church was packed to the doors. Dr. Chown spoke on the church union. During the course of his remarks he said that we saw during the war that a divided church could not speak with authority. “If the Church of Jesus Christ could have been united it might have saved war if not relieved it.” He said the League of Nations had prevented two or three wars, had put Australia on a foundation where it may attain prosperity, and the League had raised high moral standard for the nations, but “the League of Nations without indurations and inspiration of Jesus Chrust, would be a body without a soul.” “If another war came it would blot out civilisation.” Continuing Dr. Chown said, “ We in Canada are setting an example in church union. We are proud to be Canadians. We were proud to be Canadians during the War, prouder today. It is Canada’s duty to set a precedent to lead the world in church union.” After the dedication service a bountiful fowl supper was served, and then a mixed programme was give, during which addressed were delivered by the Rev. J. G. Robeson, of Uptergrove, the Rev. J. R. Patterson, of Orillia, and the Rev. Mr. Franck, of China. The new church is said to be the finest little rural church in Canada. In the basement there are class rooms, kitchen, pantries, furnace room, electric power room, auditorium, etc. The floor of the church is bowl shaped, the seats are black ash, and have a splendid missive appearance. The whole building is lighted throughout with a Delca lighting system. Last Sunday at 11 and 7:30 the Rev. Mr. McCutcheon, of Little Britain, preached. Both services were well attended.