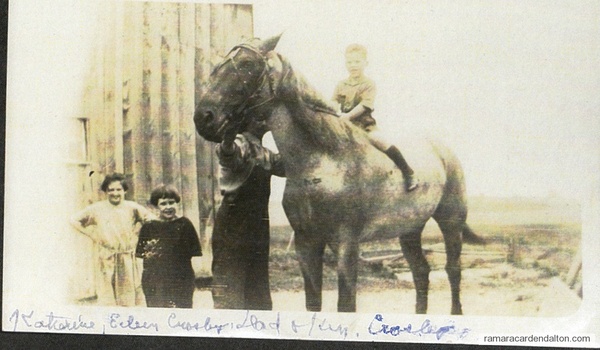 .
reprinted from the MAPLE LEAVES, journal of the Canadian Philatelic Society of Great Britain, June 1968.
Vol. 12, No. 5