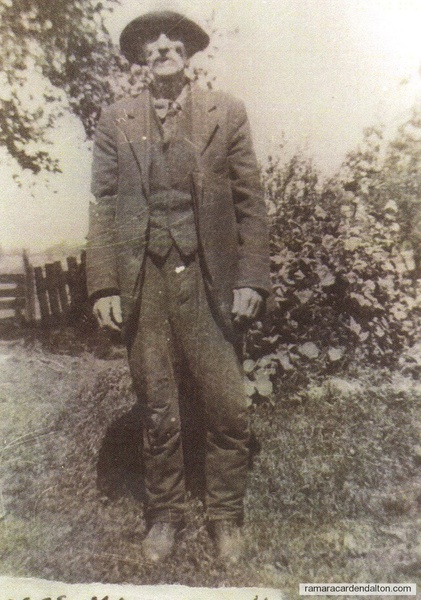 LETTERS FROM THE FRONT LINES


Just a few lines to let you see I am still in the land of the living. I am very much alive, and my ability on one foot is simply grand. Well, we were making a charge over no man’s land of about 500 yards, to take Fritz’s first and second line, when I got a free trip to Blightly. A piece of shrapnel went in the shoulder and one through the foot. Norman Stroud and I were together. He got hit several places slightly and one pretty bad in the knee. It was nothing serious, but just enough to get to England for awhile. I left him in an Australian hospital at Rouen, France. I was operated on a day ahead of him as mine was the worst. So I got away before him. We were at the Somme front, where the big push is, and were taking our third trip into the trenches at a place called Courcelette, near Albert and Pozieres. The place is literally covered with dead and there is no time to bury them, as the shelling never ceases night or day. We got one draft of new men down there and I don’t think there will be more than twenty of the whole Battalion left when they got out this time. We got shot to pieces badly, but we took the trenches they asked us to take. It was great going over, shells bursting all round and machine gun and rifle fire. A man never thinks of being afraid. With men dropping here and there and another blown sky high some place else, every one realizes what to expect. Our friend Earl Lefebvre is O.K. He wasn’t in this last scrap, as he was away on a bombing course. So he is safe, but we lost a lot of good boys that Sunday morning. But that is war.