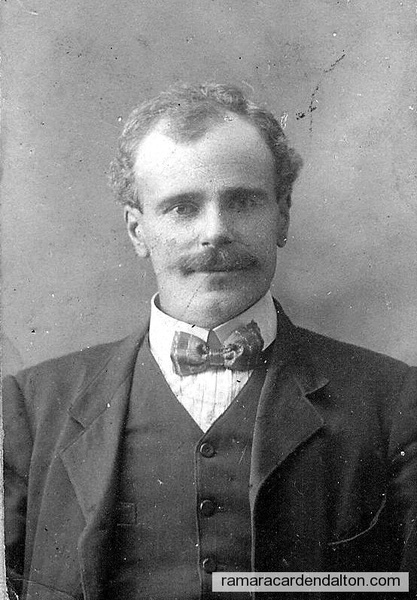 Your first cousins are the people in your family who have at least one of the same grandparents as you. In other words, they are the children of your aunts and uncles.

Your second cousins are the people in your family who share the same great-grandparent with you.

“Kith” are friends and acquaintances whereas “Kin” are blood relatives or someone treated like one.

My fathers first cousin’s children are my second cousins