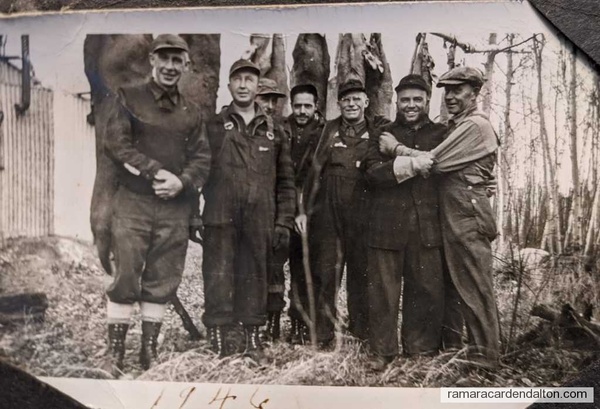 A coroner’s jury which met yesterday at Beaverton to enquire into the death of Ambrose Crosby, 15, of Mara Township, brought in the following verdict: “We the jury find that Ambrose Crosby came to his death on Highway No. 12, on April 30th, 1937, and wish to bring in a verdict of accidental death, caused by injuries received when he fell or slipped while attempting to board a loaded dump truck driven by Alvin Wood, of Udney, while still motion. We also wish to exonerate the driver from all blame in connecton with this fatality.”
Members of the jury were: Charles Doherty, H. Proctor, A. J. McRae, P. L. McDonald, G. Walton, M. King, W. D. Woodward.
Dr. Walter of Brechin said that internal injuries caused Crosby’s death, which occurred about two hours after he was brought to the Soldier’s Memorial Hospital from where he was struck about sixteen miles east of Orillia. The physician told of treating the injured man on the roadside and in the hospital here.
The driver of the truck, Alvin Wood, said that there was nothing he could have done to prevent the accident. He saw Crosby standing at the side of the road. When he was hailed he slowed down to let him get on the truck. Before he could stop the truck the boy jumped and it hit him. He felt the heavily laden truck pass over the boy, he said.
A passenger in the truck, Harold Moffatt, of Brechin, said that he yelled at the boy telling him no to try to get on the moving truck. As soon as he said it he saw him fall and felt the truck go over him.
The only other witness was Provincial Constable Byles who went out from Orillia to investigate the accident.
________________________________________________________________________

The community was shocked to hear of the very sad death on Friday afternoon of Ambrose Crosby, aged 15, who died following an accident in which he was run over by a gravel truck driven by Alvin Wood. Much sympathy is felt for the parents and brothers in this sad circumstance. The funeral was held on Monday to St. Andrew’s church, Brechin. 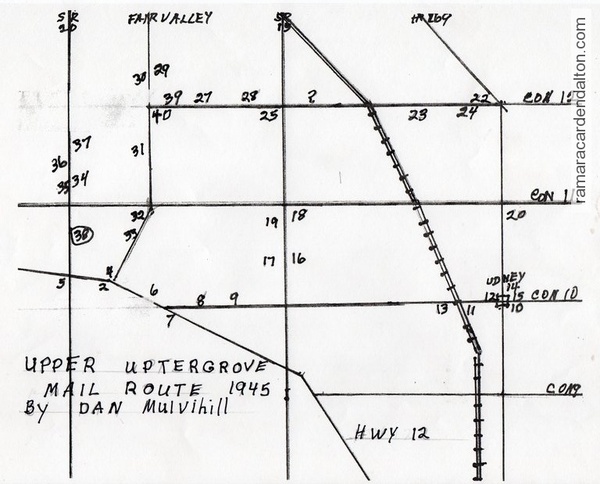 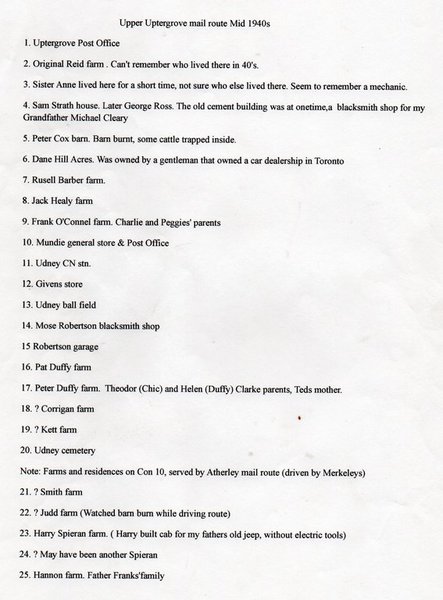