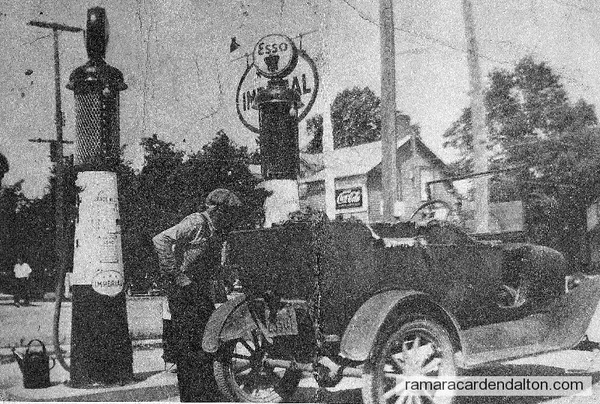 Mike Harrington Sr, getting gas in Brechin
Admin Messages
Links
On This Day
Deaths (Carden)
On This Day
Birthdates (Carden)

an account of the setlement and development of both the townships of Mara and Rama- part of the County of Ontario.

articule from history of Ontario County
Edited by Marvel Ous

Mara was surveyed in parts. First part surveyed by J.G. Chewitt in 1821.