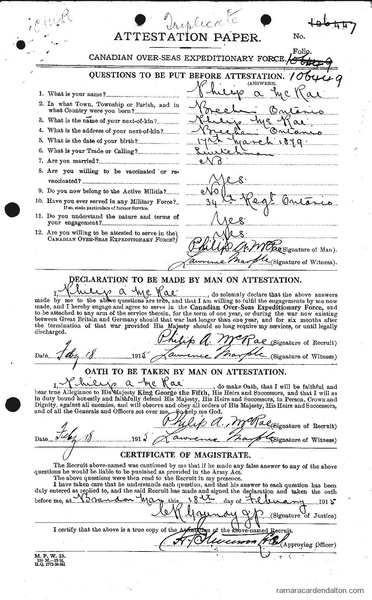 For some time after the appointment of the Reverend Doctor Ryerson as Chief Superintendent of Education, he found that School Trustees had great difficulty to obtain Plans of School Houses of such size and dimensions as would enable them, with their often limited means, to erect a School suited to their School Section, and they were often, therefore, content with small Log or Frame School Houses of one room.

The School Houses in these early days were like the Dwelling Houses, and were built with round logs, saddled, or dove-tailed, at the corners, (the doors and windows were sawn out after erection), roofed in with oak clap-boards, laid upon long poles. In some instances, the clap-boards were not nailed, but held down with other poles. In some of the School Houses, the logs were hewn on the inside of the building, very rarely on both sides; usually the interstices between the logs, especially when round, were “chinked” with moss, short pieces of wood split to fill the spaces, and the whole of the outside spaces plastered over with clay; but, if it were possible to obtain a little lime, then, instead of using clay, it was “pointed” with lime. The floors were generally laid on substantial sleepers when building and furnishings such Houses. Overhead for a ceiling, boards were placed across substantial beams in view. There was generally a open fire place; the back wall was made of well beaten clay, substantial and thick; the Chimney was made of sticks covered with clay, and plastered with the same outside as well as inside. At the time bricks could scarcely be obtained, and the stones were boulders, and those, in some places, not easily obtained.

The pupil’s desks were a sloping shelf placed around the sides of the room, the seats were benches without any backs, and cut in lengths to suit the dimensions of the room. Some of these seats were made of slabs, with “two inch” augur holes to receive the legs. The Teacher generally had a table and chair, the chair with a woven bass-wood bark bottom. The School Yard and Play Yard were generally the public road, not much used, with the inevitable logs and chips in the front. There was usually a splint broom made out of hickory, which did good service, either to sweep or scrub. Wooden pails and tin dippers of various kinds were in use. An earnest effort was made to remedy this state of things.