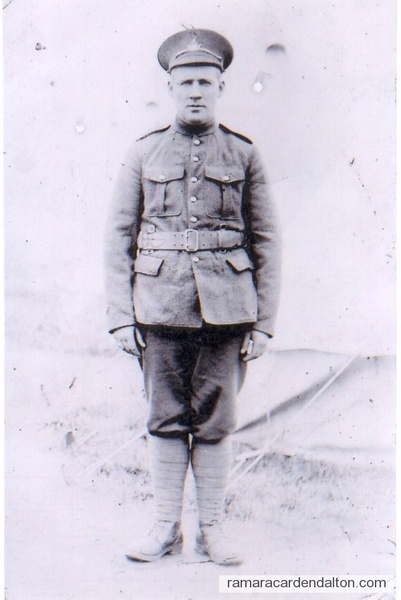 The population of Millington continues to increase. When Mr. George McCormick, M. P., and Mr. J. J. Jolliffe called the family roll a few days ago, they each found a new name to be entered, the former’s a daughter, the latter, a son.

The election which is to decide whether or not Ontario shall have a poor house came off today, and it was, as it was intended it should be, a genuine farce. The majority of the electors knew nothing of the election. Just think of it, proclamation posted up on Friday, and the election on Monday! The County Council called on the election in order to avail themselves of the liberal donations, so they will tell us, but that will never satisfy the electorate. If the people were asked for a decision next January, which would be the proper time, the thing would be snowed under, hence the present method of securing a catch vote. It is doubtful if the election today is legal. Ontario County needs no poor-house. Poor-houses are needed only in places like Great Britain and Ireland, where the landlord takes the crop, and the tenant goes to the poor-house. Mara spends $100 a year in charity and our poor are never let starve. Tis the towns and large villages who are anxious to have the rural municipalities forced to pay for keeping their poor. Bringing on an election at this season of the year is a shameful proceeding.