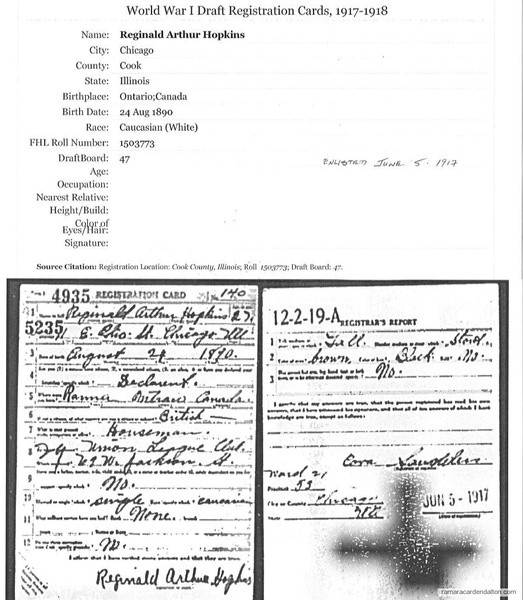 Recently Mr. W. G. Hargrave, of Mara, gathered together some of the history of No. 8 School, known as Lawrence’s school which tells of interesting events in the school section:

I am indebted to Mary Lawrence now Mrs. Ira A. Quick of Maple Creek, Saskatchewan, I believe the sole survivor of the Lawrence family, and other pupils of the early days previous to February, 1885, when my parents moved into Mara from Huron County.

Before the school was built some of the children attended Mud Lake school in Carden. Others went to No. 9 on the 8th concession of Mara where Mr. Michael McCann now lives, and the rest that were too far from either school were deprived of school privileges.

As a result of the many inconveniences a feeling spread that a new school should be built that would be more suitable for all. This need was led by Mr. John Lawrence who was chiefly instrumental in getting the school built. To help on the good cause he donated on acre of land on the south west corner of his farm for a school site.

The work of building was mostly accomplished by bees and free help. It was erected in 1873.
School life as I saw it in Mara in 1885: –Coming from an older settled district in Huron County where the school was up to date and well equipped I naturally as a lad of 11 years thought I had got into the northern wilds.

In going to and from school through the bush it was a common thing to get sight of a bear or lynx. Besides during the summer season black flies and mosquitoes were very numerous. Between the little pests and smoke or smudge that the teacher would order built in the old box stove we were kept busy fighting or wiping tears from our eyes.

The building itself was neatly built for its kind, with only one room. The wood work was all white. The school was equipped with 2 rows of long home made desks. The teacher’s desk was of the same material, white pine. It had two wooden blackboards three or four wall maps a big box wood stove and a big iron poker.

The building was used as a school from 1873 until 1902 when the school sections of the townships were changed and it became necessary to move the sight farther west, but it is still known as Lawrence’s school.

The old school building is still standing but is used as a dwelling house at times and is now owned by Mr. George Hover of Orillia. I feel certain that none will think the early settlers of this section made a mistake when they built No. 3 school. When I first attended No. 8 in 1885 the attendance would be around 35 or 40. And I was told by some of the older boys of that day that as many as 80 or more would be in attendance during the winter months a few years previous. All honour and praise for the early settlers who made it possible that the youth of that day had a school chance.

I am told that John Hargrave and Thomas Warren cut the first wood that was required for the school from the timber grown on the school site.

I believe Mr. James MacBrian was the first public school inspector and has been followed by Mr. Hutchinson, Mr. Wallis, Mr. Ferguson and Mr. Pickering.
The first school trustee board was composed of John Lawrence, Chas. McLean and Patrick Greer.
Mr. John Lawrence was the first secretary-treasurer and held office most of the time before moving to Saskatchewan in the spring of 1886. After his term expired Mr. John Brandon, Mr. T. W. Oliver, Wm. Givens, W. G. Hargrave, W. J. Wright each had a term of office and it is now in the hands of Samuel Speiran.

A few of the pupils of the earlier days have come back and taught in the home school for one or more years with seemingly perfect satisfaction to the section. The first to take the school was the late Charles Ramsay. The second was Miss Mary Heitzner, now Mrs. Pettypiece, of Windsor, third Miss Carrie Spieran now Mrs. Elmer Robertson of Udney and our present teacher, Miss Nellie McIsaac.