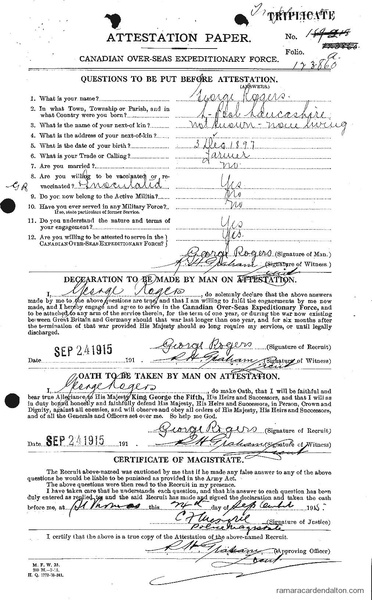 After the suspension of the regular services in the Fairvalley church, which was necessarily incurred owing to the carrying out of the extensive improvements made thereon, it was re-opened on Sunday, the 7th inst. On entering the edifice it was surprising to see the great change effected. The once dark, dingy, bare walls have now, being clothed in their new garb, become bright and cheerful. Great credit is certainly due the trustees for the energy displayed by pushing the alterations to such a beautiful finish.

The dedicatory services were conducted by Rev. J. S. McMullen, at the close of which the trustees presented the renewed church to the congregation. There they can unitedly meet together to worship. “ God from whom all blessings flow.” After the dedication Rev. Mr. McMullen preached a very appropriate sermon from Esther 4, 16, which he treated in his usually lucid manner. The evening services were conducted by Rev. W. R. Barker, from Orillia, who after surveying the aspect of the neat little church, mentioned in commendatory terms the improvement made not only for the benefit of the present worshippers, but for others yet to come.

The Rev. gentleman taking for his text Matt. 16, 18, delivered a very felicitous discourse, which was listened to by a large and attentive congregation, his manner of treating the subject was very explicit, free from all ambiguity, easily understood by the weakest capacity. After urging upon his hearers the necessity of endeavouring to bring those who never enter a church into the fold of Jesus, the services were closed with the benediction. The collections were liberal.