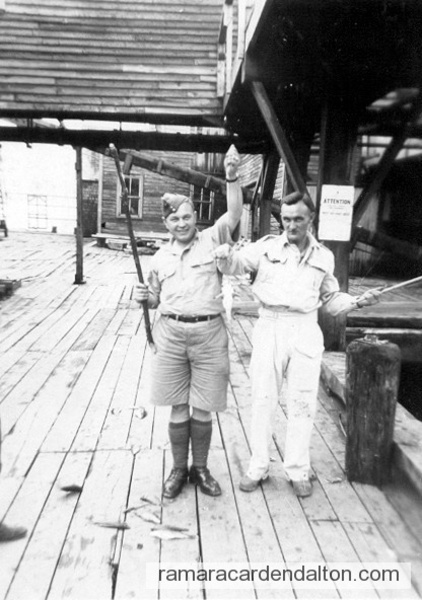 The Opening at Kirkfield
Peterborough June 23, 1907
The Trent canal authorities have issued the program for the official opening of Kirkfield lift lock on July 6. The Government will be represented by Hon. Rudolphe Lemieux, Postmaster General and Minister of Labour and Mr. M.J. Butler, Deputy Minister of Railways and Canals. Invitations have been issued to members of Parliament, Senators and Provincial members. The new lock has a lift of 48 feet and differs from Peterborough in being built of steel instead of concrete. The opening of the lock gives access to Lake Simcoe and completes 160 miles of navigable canal.

KIRKFIELD LIFT LOCK July 26, 1907
Dear Sir, having had the pleasure of a visit by boat to the Kirkfield lift lock, i have taken the liberty of sending you a short account of my trip. St. James’ Sunday School, Orillia, ran an excursion on the 10th instant by the steamer Geneva. We left Orillia at 9 o’clock with 310 passengers on board and at 11 o’clock , entered the Trent Valley Canal at Gamebridge. At the first lock we took on the superintendent of the canal and at the third lock took aboard a pilot as the River Talbot, which forms part of the canal system is difficult to navigate. In places the canal has been blasted through solid rock. Especially is the case near Kirkfield, where the limestone rock is piled up on each side of the canal in heaps 20 to 30 feet high. Much of the low land along the course, mostly cedar swamps, has been flooded. We went through six locks. The first four were 14 feet each, the fifth 21 feet and the sixth, the lift lock is 48 feet. The last mentioned is a fine structure built of steel and has an observation tower 120 feet in height, where the man who operates the lift is placed. A fine view of the structure can be had from this vantage point. The steel cradles are 140 by 33 feet and 14 feet in depth. One of the cradles goes up as the other descends acting as a counterpoise and everything works like clockwork. It is an odd sight to look down from the tower and see a vessel and its load of passengers or freight being to the top of the lock. Some people jocularly call the canal the Government Ditch. However it will have an important effect in cheapening the rates and we will be able to go from Orillia to Lake Ontario and via the great lakes to Fort William or Owen Sound if we are so inclined. We crossed under the CNR which spans the canal by a low swing bridge. The Grand trunk Railway has an overhead bridge and two feet had to be cut from the top of our smokestack to enable us to safely go under it. Altogether we passed two railway and three road bridges. The first five locks are constructed with the old fashioned wooden gates, cement walls and breast works. All the cement work is nicely done and looks substantial in every way.
Yours truly,
J.R. Doherty