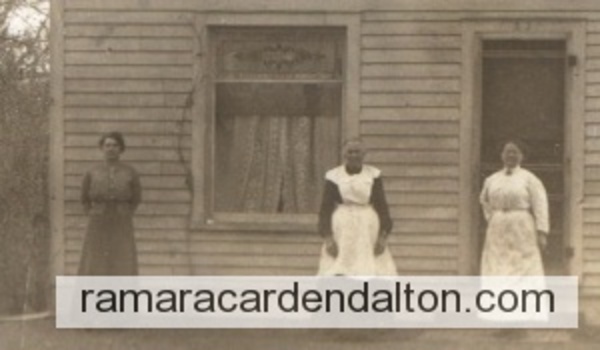 In memory of
Rifleman
JOSEPH MICHAEL WHALEN
who died on November 20, 1942
in Japanese prisoner of war camp
Son of Frank and Agnes Whalen, of Kirkfield, Ontario

Location:
SAI WAN WAR CEMETERY is in the north-east of the island of Hong Kong, in the Chai Wan area, about 11 kilometres from the centre of Victoria, the capital of Hong Kong.

Note: Local History says “these Boys trained with broom sticks on the way over
and the government knew they were doomed before they left”

The following was recounted to me by my neighbor Al Jamieson ,a Hong Kong
veteran and neighbor of mine in 1959.

Al came from Kaladar and like thousands of others in the 30’s and early
40’s was out of work. Thousands like Al and Joe joined the army as much for
a steady job as for King and country.
They were shipped to Hong Kong which was immediately overrun by the
Japanese at Christmas 1942. After heavy fighting they became prisoners of
war.

The first year was spent in a ship yard sorting scrap metal which had been
purchased in North America !

The second year they were in a coal mine in northern Japan. They were in
unheated barracks with the same weather as Canada. Al said the only warm
place was down in the mine.

At the end of the day each prisoner had to carry back a four foot piece of
firewood for cooking and heating the guards quarters.

The first camp commander was a cruel and sadistic man and allowed guards to
beat prisoners- sometimes to death. Al was a witness at his war crimes
trial . They hung him.

Due to malnutrition the men were sick with many infections that their shots
should have but couldn’t protected them from. As a result T.B. Palagra,
Small Pox, damaged eye sight and Diptheria and other infections marched
through the camp.

Twenty percent of the men died. There was a doctor but there was no
medicine so there was little he could do.

Joe  caught Diptheria and Al told me how he held his good friends hand
while he died. Al said it was all so needless and so sad, All they had to
do was feed them properly.

When the war ended the new commander called them together and told them
they must be friends again. As the civilians were starving in the area and
no policing he issued the guards arms to the prisoners to protect
themselves as well as their large but inadequate garden. The guards then
marched away.

They made signs on the grass–P.O.W. It was ten days before they were
spotted and the first food canisters were dropped. They were full of
Hershey chocolate bars–which made them sick