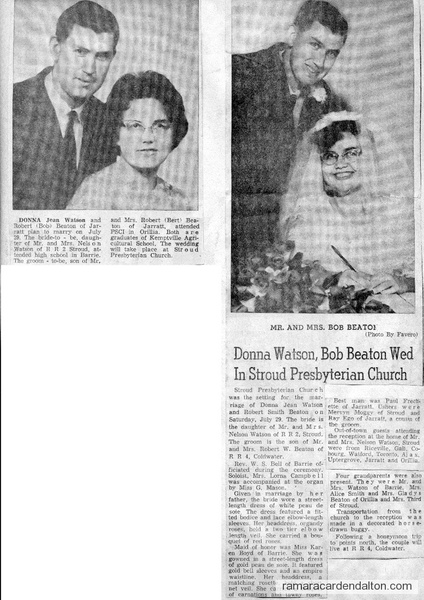 Roy joined the army in 1943. He did his basic training at CFB Simcoe and CFB Ipperwash. From there he went to London ON and Woodstock ON for driver and mechanics training. After this training he went to Westminster BC and Nanimo BC to train men on the use of the flamethrower equipped Brengun carrier. In 1944 he went overseas to England for 18 months, where he served as a mechanic and driver. Roy was discharged in 1946.

Note: Roy was a Councilor,School trustee and farmer after the war

Research and articule by Carl Back (grandson)