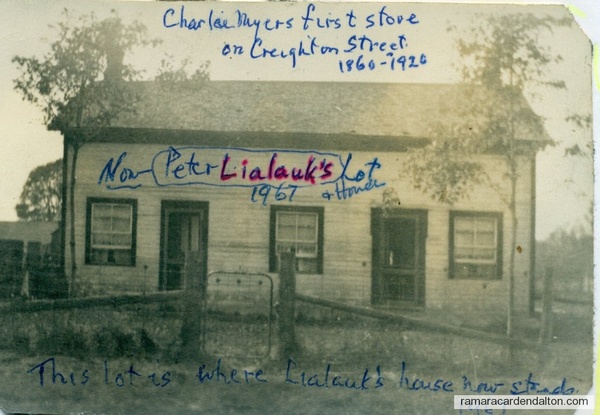 • Mara was surveyed in parts. First part surveyed by J.G. Chewitt in 1821.

On This Day
Marriages (Ramara)