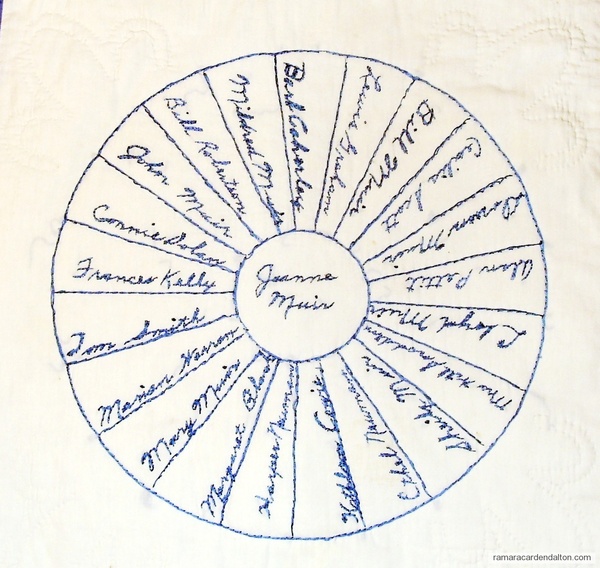 This story sent in by Frances Laver

Dr. W. Gilpin
Packet and Times September 26, 1929
Brechin lost one its oldest and best known citizens on Thursday, September, 12, 1929, when Dr. W. Gilpin passed away in his 71st year. he had not been in good health for some time. Dr. Gilpin was born at Barrie and for a time his teacher was Dr. John McLean of Orillia. Forty eight years ago he settled in Brechin and practiced medicine there since the early days. His work was the work of the pioneer doctor and he never shirked a call. The roads were bad, the country only opening up and the settlers were just getting a start on their farms. Dr. Gilpin married Annie Gillespie of Brechin 28 years ago. There are no children but he left two brothers, James of Toronto and George of Manitoulin Island. He was an active member of the United Church and in politics he was a staunch Conservative and was an officer for years in the Riding association. He was a member of the sons of Scotland and a Mason. For years he filled in the office of Medical health of Mara and had charge of the medical work at the Rama Reserve. The funeral on Monday the 16th was taken by Rev. W.G. Rose and was in charge of Murray Masonic Lodge of Beaverton. There was a service at the house and interment was at the Old Stone church, Beaverton. The pallbearers were members of the Masonic order.
For years Dr. Gilpin grew onions which took prizes far and wide. He had a variety which grew to enormous size and could equal anything grown in America. He took great interest in his hobby.
Dr. Gilpin was also a Medical Officer for Carden Township
Frances Laver