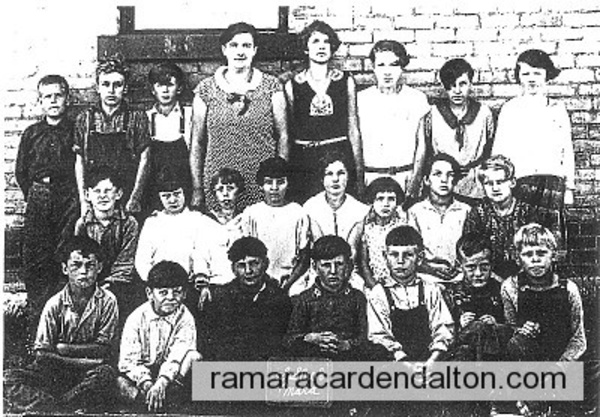 Observations of the 1851 census Enumerator for Mara and Rama Townships

The population of the Townships of Mara and Rama is scattered over an area of not less than 60 miles square.
The inhabitants at the north end of Mara, by far the most numerous, have no direct roads to their dwellings, and most of them are so far removed from each other that it is impossible for a person, unacquainted with the locality, to discover the clearings without a guide to conduct him through the bush.

In the spring and fall many of the inhabitants are prevented access by the swamps that surround them. The Indians cultivate small patches of land on an island in Lake Couchiching upon which they raise a little Indian Corn and potatoes and chiefly neglect their clearings in Rama upon which they pasture a few head of cattle.
They secure but little provender for the support of their cattle during the winter and place them with the British settlers whom they have to pay for keeping them.