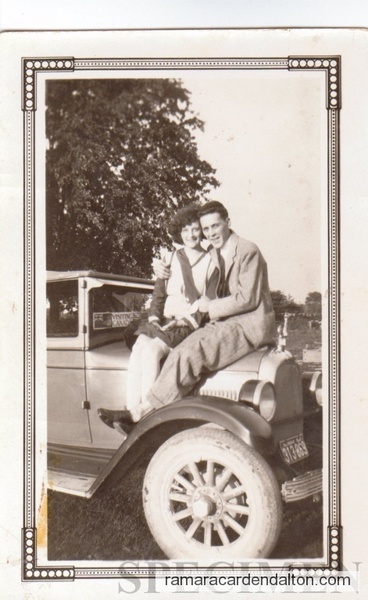 Murdoch Johnston – founder of the Knox church – Uptergrove. He preached there for 27 years.

William Johnston, Murdoch’s son, at the time of his death in 1924 had been an elder of Knox church for almost 60 years. When told he was a “man of great faith” he replied “Pshaw, no, – I’m a man of little faith in a great God.” At William’s funeral service a neighbor paid him tribute by saying, “If Mr Johnston is not in heaven, there is a poor chance for the rest of us.”