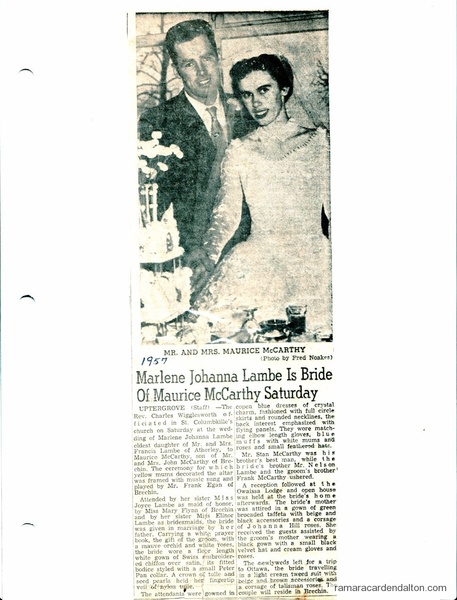 Grosse IIe.
All persons of Irish ancestry (indeed anyone) who came to Canada between 1832 and1847  owe their forefathers the duty of making a trip to Grosse Ile., to hear and see the sacrifice they made to come to this world. Grosse Ile was the quarantine station for the port of Quebec city.The were several along the Atlantic seaboard and Grosse Ile was probably typical.
The price of passage was one year’s wages (20-$30000) in today’s wages. Often, families would collect pennies from all members of the clan to send a chosen son to North America, where he could live in freedom. Perhaps that is why I have no other relatives in North America that I can find. We are all descended from one man on lot 5 Con9 Carden Township Ontario (out of the rod of Daniel, as the bible says)
After the Napoleonic Wars, 1800, England was shut out of the timber market in Europe. To supply their navy with timber to build ships, they turned to Canada. This was the era of the great squared timber rafts on the Ottawa River, running down to Montreal. On the return voyage to Montreal, the ship owners needed a cargo and North America needed cheap labour. IRISHMEN.
Shelves were built in the holds of ships, much the same way as we see pigs shipped by tractor trailer today. In fact, pigs and slaves were more value than Irish, since pigs and slaves had a value at the end of the voyage where Irishmen had paid there fare before they left. Negroes, Chinese and Irishmen were all considered only one level above animals in those days. We have all seen the the cartoon of the Irish shanty with the pig in one corner , the children in the other corner and the drunken parents dancing around the table.
The ocean voyage was up to three months [no toilets-no separate rooms –no food (you had to bring your own)] The rolling ocean upset chamber pots, mixing it with vomit as it sloshed around in the bottom of the hold. No wonder 200,000 died on the voyage. (The famous coffin ships) Some ships could be smelled coming up St. Lawrence. This is worst case, but it did happen,often.
The quarantine station was not built to protect the Irish, but to protect the English and French on the mainland. Plagues were sweeping Europe, smallpox, diphtheria, typhus and cholera. Every ship coming up the St. Lawence was stopped and searched. No ship was allowed into Quebec City without a clean bill of health. If one sick person was found the entire ship was quarantined. I can see sick persons being thrown overboard on the way up the St. Lawence.
Everyone was brought to shore, stripped showered (in steaming hot water) and re-dressed. While they showered their clothes were washed in boiling water. All hardware, trunks and boxes were sprayed with mercuric chloride. The entire ship was disinfected with the same solution. This was particularly traumatic for women, who had left family and friends at home. Some had lost husbands and children on the voyage. Everyone was then housed in three different hotels. A third class for the Irish, Second class for the ships crew, and a first class for the rich. Everyone was kept for fourteen days after the last syptom had disappeared. The doctors and nurses did everything possible to save lives. Some giving their own life.
1847 was the worst year. 100,000 arrived in Grosse Ile., mostly Irish. If I remember correctly, the American ports were closed to Irish at this time. This was the last year of the potatoe famine. One million had already died of starvation, while England exported Irish wheat to Europe. 50-75 died every day on Grosse Ile, and were buried in mass graves, three deep, one hundred yards long. Each had their own coffin, and was given a Christian burial. There is a wall in one grave yard with the names of those buried there. We counted fifty-four Murphy’s in a row –all the same year—Four named Mary—This is one of three grave yards .The other two still have to be cleaned up ,although the names of those buried there are known. 10,000 in all. Standing in that graveyard you can still feel the despair emanating from the ground.
After 1847 Pasteur and Kosh proved these diseases were caused by infections and vaccines soon followed. Before 1847 the medical profession thought these diseases were airborne and the best way to avoid sickness was not to wash. Steamboats also reduced the travel time to fifteen days. Immigration dropped off after the First World War and the last big wave were the Russian Dukeabores.
We had a package tour from a small town on the south shore. —-Montmagny—-Forty-five minutes east of Quebec City. 1 800 540 1640 10 hours down the 401 from Toronto, Canada. It’s worth the ride .
Ntrider