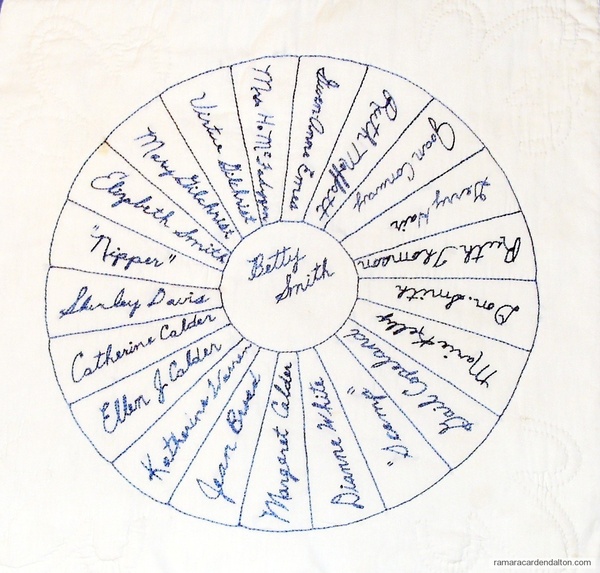 just posted by Mike Crosby the CONKLIN family tree, Adam Conklin started his family near Cannington, around 1880 he relocated to Dalton twp., where he added three more children, but these young children died from diphtheria in the early 1880’s, in the 1890’s he moved to Rathburn where he died  He was survived by six daughters The Conklin name ended with his death in 1892 but the girls married into the Ferguson, Genno, Perry, Powell, Drew, Dunlop and Gilbird families

This tree has 400 names, 95%  new, Posted in both Ramara and Carden-Dalton genealogies
Todays Featured Photo