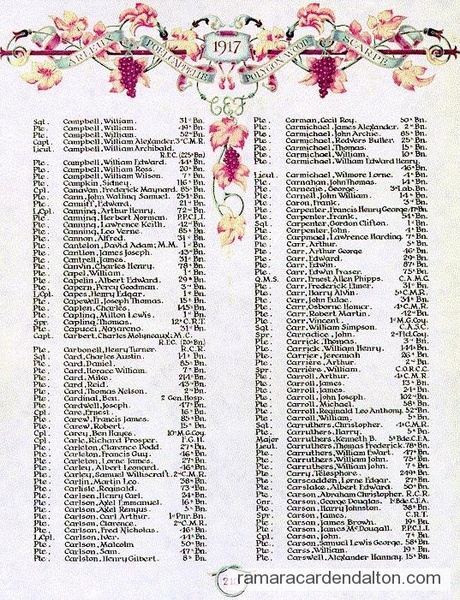 Persons who wanted to apply for Crown Land, would sumbit a Petition (application) to the Crown. If successful , the Crown would issue a land grant, to the petitioner, then called a settler. If the settler took up residence on the land and fulfilled certain settlement duties, like clearing and farming a portion of the land and building a house. Then the Crown issued a patent to the settler, indicating ownership of the land had passed from the Crown to the individual. In Dalton township this occured in the 1860’s to 1880   .