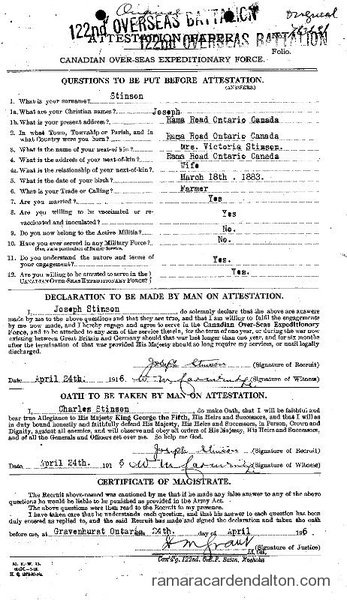 Having just celebrated his 83rd birthday on August 29, one would think that Fr. Bart Burke has been settled into his retirement for some time now. In about a week’s time, however, a small plane will arrive at Fr. Burke’s mission in Sandy Lake, on the Ontario-Manitoba border, to fly him into Manitoba, belonging to the Archdiocese of Keewatin-Le Pas.
Father Burke, a priest of the Peterborough Diocese, ministers to four missions in Northern Ontario and in Manitoba, belonging to the Archdiocese of Keewatin-Le-Pas.
One of nine children, born and in Carden Township outside of Kirkfield, ON, Fr. Burke was ordained at the Cathedral of St. Peter-in-Chains on May 26th, 1956. He served within the Diocese at Kinmount (1956, 1957 and 1970-74), Sacred Heart in Peterborough (1957), Hastings (1958), Douro (1959), Honey Harbour (1960-70), the Cathedral of St. Peter-in-Chains (1974-78), and Cobourg (1978-82).
In 1982, Fr. Burke and Fr. Geo Battaglini were asked by Bishop Peter Sutton of Labrador to do missionary work in that diocese. After ten years of missionary service in Labrador, Fr. Burke transferred to the Archdiocese of Keewatin-Le Pas to assist in the four missions he has been serving to the present day—eighteen years later. Fr. Burke ministers to the native communities in Sandy Lake, ONT. (St. Bernadette’s), God’s Lake Narrows (St. Francis de Sales), God’s River (Canadian Martyrs) and Oxford House, Manitoba (St. Antoine Daniel).
There are no roads between these villages, so he flies from one mission to the next every one or two weeks.
Speaking with Fr. Burke, one quickly perceives the love he has for the people in these native communities. Father Bart felt a real calling in his life to work as a missionary, and has found the fulfillment of this call in his work in Keewatin-Le Pas, which is currently administered by Archbishop Sylvain Lavoie, OMI. (According to its 2006 statistics, the Archdiocese has a total of 13 priests serving 49 parishes.)
Still proud to be a priest of Peterborough, Father Burke makes a concerted effort to attend the Peterborough priests’ retreat in Mississauga each year, affording an opportunity to maintain his connections with his Peterborough brothers.
We thank God for Fr. Burke’s life of service to Peterborough and to the wider Catholic community, and pray that he may be strengthened by in his service to the Church!
____John Perdue