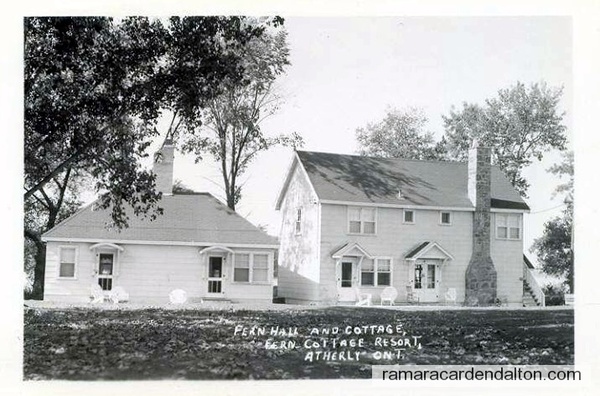 Frank Fitzgerald served in World War II.
(Time of Service) He signed up in 1942 and was there until Germany surrendered in 1945. He went by ship to England and saw France, Holland, Belgium and Germany.
(Branch of Service) He served with the 12th Artillery.
He said he remembered the day they were told the war was over and they had won. Everyone was overjoyed. He was stationed in Germany at the time.
(Medals) He had five medals. Four of them were hanging from one large pin and they were heavy. The fifth one was a separate one.
D-Day Volunteer Medal
The 1939 – 1945 Star
The France & Germany Star
George V Medal
Thank-you Canada 1945 Medal given to each Canadian Soldier that was at Holland at Victory Day.
Campaign– D-Day–to Germany –3rd division

Started at Camp Petawawa, in September of 1940.
Arrived in the UK in 1941.
Landed on D Day as a part of the 3rd Canadian Division’s artillery group, then followed the 3rd Div all the way to the end of the war in May 1945.
The standard field gun for the RCA was the 25 pounder,
In the 60 days following June 6th, the Canadian artillery units fired a total of over ONE million rounds at the Germans