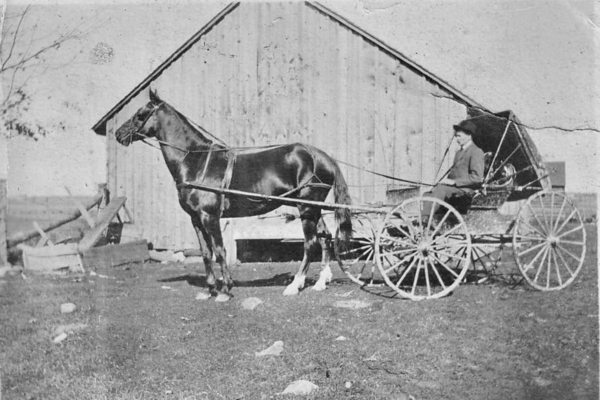 Moved by Mr. day, seconded by Mr. Murphy that we pay Mr. Patrick McNamee twelve hundred dollars in full payments of his accident which occurred June 27th 1929 while engaged in work as Township Road Overseer and that the Reeve and Clerk are hereby instructed to draw up an agreement to this effect. Mr. McNamee is to receive $500.00 now and a note duly signed by the Reeve and Treasurer and sealed with the Township seal for the balance $700 due Dec. 15, 1930.
Carried

Note: Alvin McCrackin told me in 2007 that he or his father was at that meeting and Mr McNamee told the council he would accept the cash settlement in lieu of life-time benifits since”THE people of Carden Township could not afford to pay him a life-time pension”
Rick McNamee