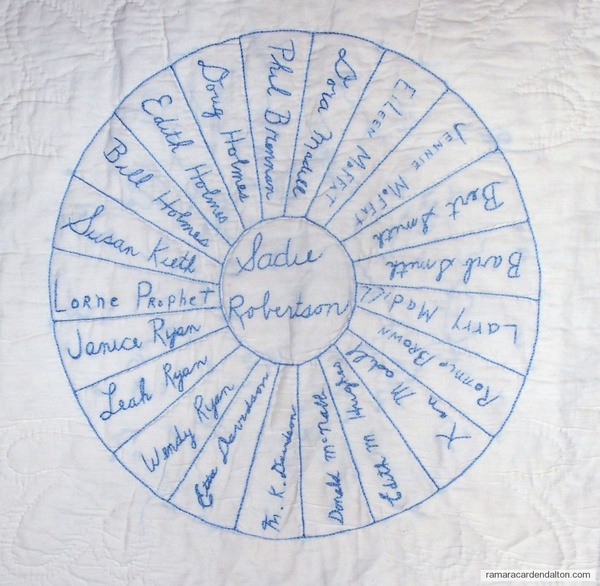 The Mail Came Though

THE MAIL CAME THROUGH
FROM DALRYMPLE ON THE LAKE
Perhaps Dalrymple’s mail until 1870 was never heavy, but it arrived by messenger once in awhile. Letters received cost six cents, so the difficulties were legion. A Mr. Dunn of Dartmoor is believed to have been a mail courier for Dalrymple, Sebright and Sadowa. The last letters received would be almost worn out but they bore welcome news from distant friends and relatives.
Mr. and Mrs. George Jarrett moved on 1863 to a small house at 18 Lake Dalrymple Road and were in charge of the first Post Office from 1870-72. The name Upner was changed to Dalrymple, a name that has always been popular.
People from Sebright came by boat to the Jarrett’s for their mail. They might come early or mail might be late, making it necessary for the hostess to supply dinner and possibly supper to her unexpected guests. However this was OK as the Post master’s salary was all of twelve dollars per annum.
The second Post Master was Mr. William Ivory from 1875 – 1899, Penny Postage commencing in 1898, greatly simplifying the sending of mail. Each Monday, Wednesday and Friday saw Mr. Edward Vickers, a hardy Englishman, pick up the outgoing mail, thence to Brechin, to get Dalrymple’s mail. He complained only when the bags were extra heavy, because of catalogues, almanacs and medicine circulars. (35 Lake Dalrymple Road)
Many a traveller to or from Brechin rode in that swaying buggy and listened to Mr. Vicker’s words of wisdom, on many topics. His favourite theme seemed to be “Spare the rod and spoil the child”.
Dr. Gilpin, Brechin’s earliest M.D., frequently sent medicines via Mr. Vickers, for his patients in Dalrymple.
Mr. George Ivory succeeded his father was Post Master from 1899 – 1915. Many recall trips there where each families’ mail was placed in its own section of the improvised post office cabinet. Short visits were enjoyed too, along with a rosy apple. The annual salary rose to twenty dollars, far from the princely sum for the service rendered.
Rural mail Delivery came in 1915, so our much appreciated mail carrier, mr. Vickers, retired to Brechin to enjoy his books.