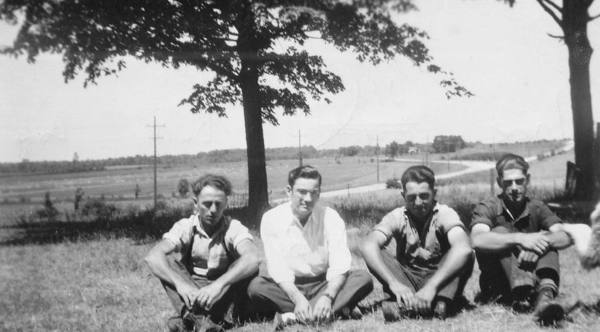 This particular copy of Carden Schools was given to us by Mr. Wayne Teel
The hand written name on the front page is William H. Teel
Mrs. Margaret(Thasher) Stewart and Miss Lillian Holder compiled the original information. That book is available at the Carden library
Mrs. Francis(Fox) Laver is now in the process of updating that book and adding some pictures.
Miss Angie Hallett converted our copy to computer format
We would like to dedicate this section to Mrs. Stewart who passed from us this summer. I am sure you will see her name and others like her as we go forward . Look for them.
Submission Committee