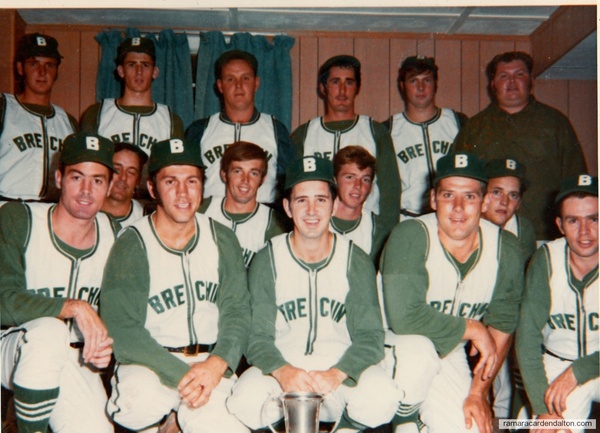 LETTERS FROM THE FRONT LINES


I left the depot two days ago and I had a rather strenuous time before I returned. It was a hundred-mile trip, I had to map out my flight accurately. I was a bit nervous, as I was using a new machine, with which I was not familiar. Five of us started on the trip, flying at a height of 10,000 feet. The Germans didn’t bother us much and we were getting to our objective in splendid formation. I was just beginning to enjoy the show, when my engine stopped. Naturally the next five minutes were anything but pleasant, as I was 60 miles inside the German lines. I dropped like a stone for a distance of about 5,000 feet and kept working at the motor all the time. Finally I got it started, I never heard a more welcome sound in my life than the roar of the exhaust. The anti-air craft guns kept popping at me all the time. I at once hurried and made after the others, but they were out of sight. Once I thought I saw them but on closer investigation I discovered that what I thought to be aeroplanes were really high-explosive shells breaking. I looked down and saw a big town below me, quite a large part of it being factory buildings, so I dropped my bombs on the factories and beat it for home. Just before I got across the lines into safe territory my engine stopped again. I got it started and was lucky enough to land in a French aerodrome. So you see I had a couple of exciting days. However my engine is now running in great shape.

Flight Lieutenant Arthur C. Dissette, son of Mr. Richard Dissette, has been killed while on escort duty. He was one of the most successful of the Canadian aviators, and had taken part in many combats and expeditions. He was one of the first Canadians entrusted with a British “Bullet”, an aeroplane capable of a speed of over 100 miles an hour. Lieut. Dissette was well known in Orillia, having spent several seasons with the family at their summer residence at Champlain Point.