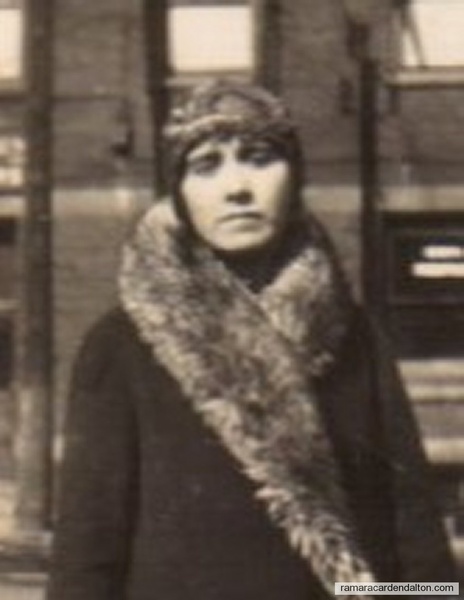 1820 – Both Mara and Rama were named by Lieutenant-Governor Sir
Peregrine Maitland. They were townships of York County, North, Home District, Upper Canada.—see ‘Origin of Mara & Rama’ article for more information.

1834 –One third of the of Rama (west side), bordering Lake Couchiching,
was surveyed.

1836 – First settler of Rama, was Captain Garnet, he had served in the
British Army, in Spain under Wellington. See ‘County of Ontario- Mara & Rama, Early Settlement’ article
– Robert Ross completed the survey of Mara Township

1837- Local Indians volunteered to aid in the suppression of the rebel
supporters of William Lyon MacKenzie, under the command of Squire McPherson,

1838 –The Indian Village that was formally where Orillia now stands, was
moved to Rama.

1839 –The population of Mara was 211—Captain Allan McPherson
petitioned the Government to open a road to Orillia.