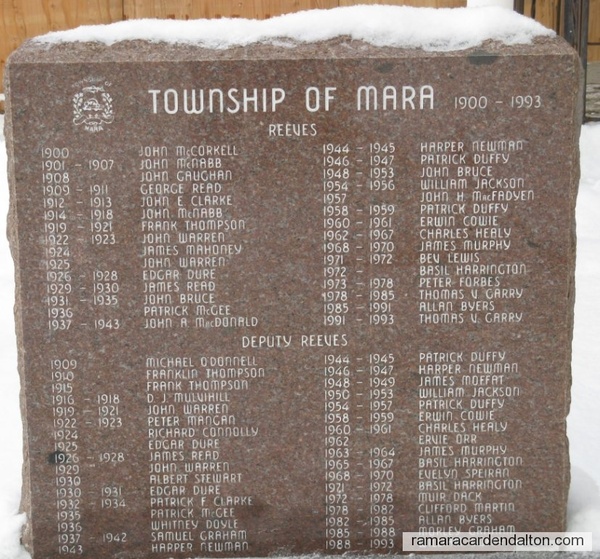 THE McCORKELL FAMILY AND ITS AFFILLIATES

The story I began to tell was the origin and growth of the McCorkell family to which I belong, but after proceeding on this idea for several generations, the story seemed to take itself out of my hands and became the story of Ellen Jordan, whose towering figure began as this point to dominate our history and give it unity. Deploying like a commander-in-chief her younger sisters at strategic points across the continent, she fortified her home front by the marriage of her eldest daughter, Mary, to Joseph McCorkell, thereby drawing my own branch of the McCorkell family into what can be described as a giant merger.

All this sounds mysterious and militaristic, but it will become clearer as the story develops. The date of that important marriage was February 13, 1877. From that moment the story is a different one. But its widened scope is due to addition and not to subtraction. Accordingly, I shall proceed as I first intended, giving the McCorkell background, and then taking notice of its enrichment by its confluence with the Jordan family, carrying all the main lines forward successively, beginning with the McCorkell line.

In writing about a many-branched family with its roots int the pioneer period and without prehistory in Ireland or elsewhere, the writer has to depend largely upon memory, his own and those of senior citizens who have survived. It is true that there are some documents, baptismal and marriage recors and cemetery burials, but these are not complete nor well organized, nor is the writing easy to read when it is found. There were, of course, no civic registrations of births, marriages and deaths, as we have today.

This dependence upon memory has largely determined the style of the writing. It is a story of people and events from the point of view of the writer. It includes what he knows and is interested in.. It is not necessarily the point of view of every reader, nor within the scope of his interests. On the other hand the reader will escape the dullness that is inevitable in a telephone directory style, which is little more than a sequence of names. In short the writer aims at investing the story with a human interest, though he does not claim to have entirely succeeded.

I gladly acknowledge assistance from others. Many a telephone call has cleared up a relationship or made a date precise. My sister, Rosella (Mrs. Gettings), as one of the eldest in my immediate family, naturally knew my paternal grandfather quite well, and was able to penetrate his habitual reticence, to the meagre extent revealed here. More significantly an investigation into the origin of the Heenan family on the occasion of a family marriage at Toronto in 1966, solved some mysteries, even if it created others, as all investigations are apt to do. Still more substantial help from genuine research studies has been offered by Martin Duffy of Qualicum Beach, Vancouver Island, B.C., and by Mrs. John J. Dalton of Toronto. Formerly with the C.P.R. communications department at Winipeg, but now in retirement, Martin Duffy has told in a circular letter a fascinating story of how his interest in the subject was aroused, and how his new, exciting and fantastic discoveries, despite the occasional blind alley or mare’s nest, let him to a fuller knowledge of his own identity as one related by affinity, at least, with the Jordan family. Oddly enough his findings have been largely in the West and Southwest where we have a larger membership that one could suspect. This has made possible regular, if not annual meetings of the “clan” membership, near Oakland, Calif. Still more oddly I think is the fact that the gaps in Martin’s findings have been in central Canada, otherwise Brechin, where it all started. For Martin the longest way round was the shortest way home. Frances Dalton, on the other hand, has left no gaps in her competent study of the entire Mangan chapter in our history. As a daughter of Patrick Mangan, she began with a good knowledge of her subject, and has significantly increased it.