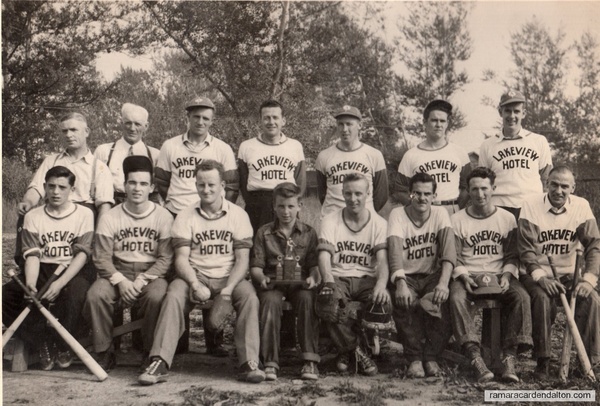 A brief history of Dungannon School

This district included the farms along the seventh and eighth
There are several settlements in the parish with distinctive names. Perhaps the finest one for fun and humour was the Dungannon district. concessions and extended from the Centre road westward to Lake Simcoe. There were Crosbys and Flynns, Corrigans and Foxs, McIntaggerts and Doyles; O’Boyles and Boyles, Kennys and McLeans, Kehoes and Egans and a number of others. Among them were spalpeens ever ready for a practical joke and a laugh.

There was, originally, a log school house about a half mile west of the Centre road on the eighth concession. It was first known as Fox’s school house. When the present brick school house was built and opened in 1880, at a cost of $1175, it became known as the Dungannon school. Now it is known as S. S. No. 7 in the township of Mara. If walls could speak what stories that school house would tell of the various students that attended. Some of its pupils were successful intellectually but others were amadons who, after five or six years in the lower grades, became successful farmers, lumbermen, tradesmen or just plain laborers. In the beginning, reading, writing and arithmetic were taught to the tune of the hickory stick. The first teachers were a varied lot, some of them unable to do the physical work of pioneering, others alcoholics. They boarded with the different farmers. However in 1877 a new system was started and qualified teachers were hired. They devoted themselves wholeheartedly to teaching. There were a few “duds” among them but they usually lasted a few months when the trustees took their work seriously.

Dungannon school adjoined the property of Joe Fox. Joe had a white beard, was a distinguished auctioneer, and had a voice that would startle the siren of a diesel engine. If the kids were too noisy during recreation you might see him step out on the back porch and roar out, “Be quiet!” Again he might show his objection to the noise by firing a shotgun blast over the trees or picking up the baseball if it happened to go over the fence into his property. He wanted peace and quiet to read the “Farmer’s Advocate.”

During the early years of the school’s existence one attempt was made to blow it up. A couple of the McLean boys had removed some bricks swiped some dynamite and caps, and were all set for the big blast of the year. They were caught and suspended from school for a month. The suspension was due to the fact that they couldn’t sit down for a month after their dad, Mick McLean, got through with them.

The teachers had a hard struggle. They never knew what the students would do next. The Irish kids, ever ready for a prank, made the going tough. In the morning, a teacher might be greeted by a ground hog, a couple of lambs, a cat or a pig according to what the kids discovered on their way to school. One of the lady teachers, who wore he tall galoshes open at the top, was greeted one morning by a nice snow bridge over the ditch in front of the school. When she stepped on it she went down in water to her knees. Of course, the students claimed that they had nothing to do with it. The teacher’s task was not an easy one as the enrolment was anywhere from fifty to sixty-five. All eight grades were taught by one teacher. The Irish not only raised chickens but lots of kids who were pranksters to the core. 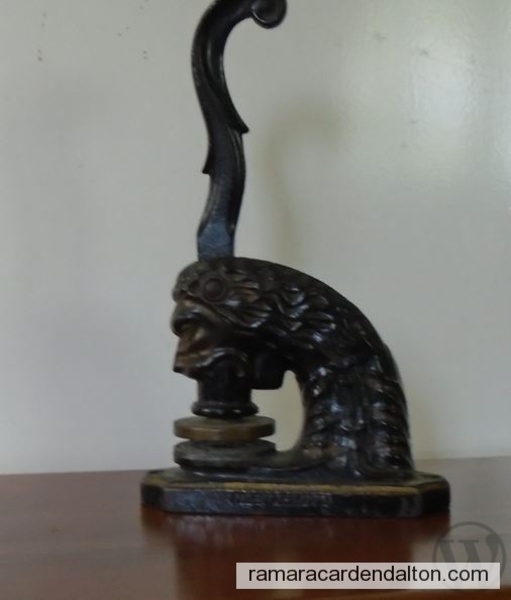