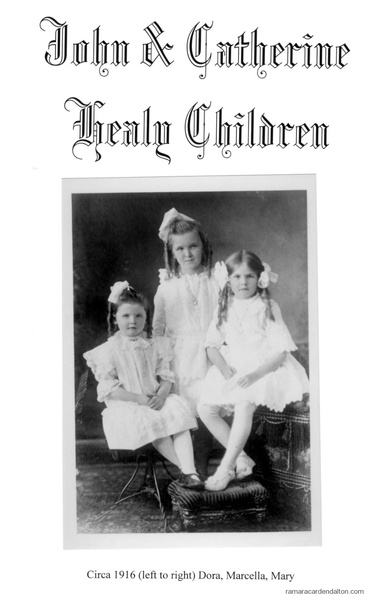 Midland newspaper stated in June 1885 “that there are twelve reputed illicit liquor places in Orillia selling intoxicating drinks all the time.”

The Federal Government established an Inland Revenue office in Barrie in 1876, partly from the prevailing opinion that the country north of Barrie seemed to the principal source of a large amount of illicit booze. Law enforcement had been taken out of purely local hands.

In most cases moon shiners worked alone. It had to be a solitary business because of the need for complete secrecy. Three men would rarely make whiskey together because at least one would likely brag about it after a few drinks with his friends. Two men were a dangerous combination for the same reason.

One of the people under scrutiny was James Freel. His abode was an old tumble down former tavern situated on lot 18, Concession 9, Township of Mara. Better known as the “Irish Ridge”, the property on the Centre Road, midway between Orillia and Beaverton, had boarded up windows and front door. Inland Revenue officers constantly shadowed Freel, watching the premises day and night. In mid-October 1878, the authorities decided to make a raid. Traveling out from Orillia, the officers tethered their horses in a thicket of pines. Stealthily making their way to the rear of the tumbledown building, they broke in the rear door, surprising the inmates. Before an alarm could be sounded the officers had passed through the rear apartment into the room formerly used as a bar, where they discovered the operation. Freel with his coat off and sleeves rolled up was busily attending to brew of half distilled wort. The operation was completely thunderstruck and for a time seemed incapable of action. The officers, however, lost no time in taking the machinery to pieces and carrying it to the grounds at the rear of the building, where it was burnt.

Freel knowing that they were not vested with the authority to arrest him, sufficiently recovered from his surprise to make his escape while the officers were engaged in their demolition work. The moon shiner was never apprehended. **Orillia Packet – Nov. 8/1878.

To operate an illicit still one had to have a flare of ingenuity and a dash of bravery. A raid on a secret still operation on the Oro-Medonte town line in February 1885, located all the apparatus necessary for distilling whiskey. A barrel of whiskey found on the premises was destroyed. Arrested by the authorities was a prominent brewer from Orillia and “Sandy” MacDuff of the Black Swamp Gang.

“Red” Archie McPhee carried out a moonshine operation in a swamp near McPhee’s Switch in South Orillia Township in the 1880’s. It seems that the authorities got to know about it and decided to raid the place, but Archie was one up on them, he knew they were coming. The day of the raid, McPhee had a keg of whiskey in the kitchen. The Inland Revenue officers came and searched the house from top to bottom but never found the keg as Mrs. McPhee lifted her large skirt, let it down right around the keg, then sat on it and knitted all the time that the police were there. Incidentally, they never found the still either.

The Canada Temperance Act, commonly called the Scott Act, was adopted across Simcoe County by an immense majority in May 1885. Most of the Orillia hotels lost their licenses. The hotelkeepers removed all the liquor of any description from the bars and not a legal drop could be obtained. The results were sometimes sobering in more ways than one.

A mother of a family in Orillia became so addicted to drink that she would walk to Atherley, which was in Ontario County and therefore “wet”, in order to indulge her appetite. She sometimes stayed there for days while her family remained neglected at home. While she was away in August 1885, here sixteen year old son became ill and died.

An observer on the anti-temperance side of the question in March 1886, advised “taking to the woods as the only answer now that the Federal and Provincial Governments are both arrayed in the temperance cause.”

And that is exactly what many people did – began moonshining. “Swamp liquor” or “hill country liquor” became huge illegal growth industry in Simcoe County and nearby Ontario County.

When new officials were appointed in April 1886 to enforce the Scott Act, the Orillia Times stated: “it is to be hoped that those who have been systematically violating the law will give up the unlawful traffic before