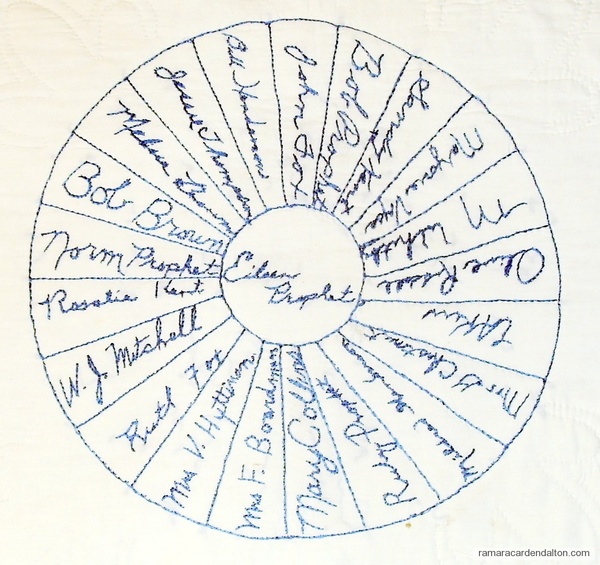 OPENING OF THE RAMA CANAL-1869

On last Saturday afternoon the Rama Canal was formally opened. The canal is intended to expedite the conveyance of logs and square timber from the Black River it was found that it would answer the purpose well. It is about three-quarters of a mile in length, the cuttings varying from eighteen and one-half to two and one-half feet, thro’ a soil composed of alternate layers of sand and clay, apparently the deposits of the Black river. The whole surface of the flat land surrounding Lake St. John would seem to indicate that, for some distance inland, it was at a remote period under the surface of Lake St. John—-even now the annual overflow of water inundates some thousands of acres of valuable land which if reclaimed would be capable of growing the most luxuriant crops.

The rich deposits caused by the rising of this lake could be turned to profitable account. The only tangible reason assigned for that strange phenomena is that there is not sufficient room at or about the point where the Black River and the outlet of Lake St. John intersect each other, consequently until the floods in Spring subside, (usually about the month of June), the land adjacent to this lake and Mud Lake is submerged. The gentlemen who have been instrumental in opening this connection between Lake St. John and the Black River are, Messrs. H. W. Sage & Co., Bell Ewart Mills’ Thompson, Smith & Sons, Toronto; and Thomson & Millar, Proprietors of the “Longford Mills,” Rama, acting under the charter of the Rama timber Transportation Co.

The extensive lumbering operations of these firms demanded a more expeditious means of conveyance than existed by way of the outlet of Lake St. John, and for that purpose they have constructed this canal, which will cost about $13,000. Upwards of fifty men have been employed all winter on the undertaking which was considered and impossibility by many, who will now see that science and art has to a certain extent triumphed over nature, and can view the singular spectacle of the waters of the Black River running with a rapid current back into Lake St. John. These gentlemen deserve great praise for the enterprising spirit that has always characterised the prosecution of their business in this locality.

This important improvement in facilitation navigation between the points mentioned, will be welcomed with pleasure by lumbermen carrying on business cast of this point, as it affords them a highly desirable desideratum. The large sum of money expended by the company, in making this improvement, and in the pursuit of their lumber trade, has contributed materially to the prosperity of our village. It is to be opened that profits resulting from the enterprise will be fully commensurate with the expenditure entailed.