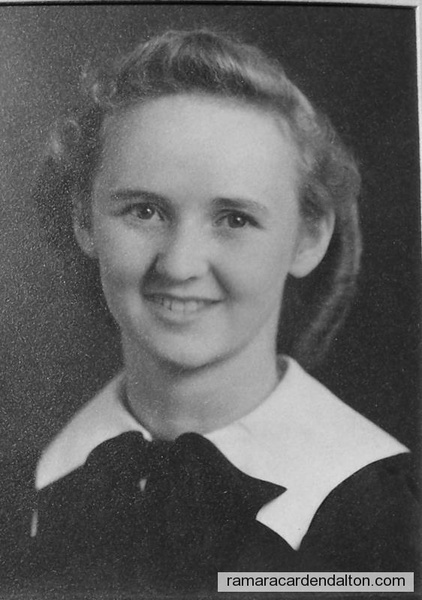 
The marriage of Thomas and Emma Cooper in 1859 was anything but a cause for celebration. Life in stiff, class-conscious English society in Woolwich, where they had grown up, was exceptionally hostile to the young newlyweds. There was little doubt that Emma, who had grown up in wealthy and privileged household, had sunk about as low as you can go by marrying the son of the local butcher. Emma’s family immediately disowned her and even went so far as to cross over to the other side of the street if they saw her coming. The ostracism continued following the birth of their two children, Ada and Norman, so rather than spending the remainder of their lives in misery, they decided to take their chances and escape to the other side of the world, where background and upbringing meant little.

Thomas and Emma arrived in Canada in 1864. With their two small children and newborn baby, who had arrived while they were in transit, they began their journey northward from Toronto. Slowly, travelling by combination of train and boat, they made their way up to their land in what was then Ontario County, about 140 kilometres north.

During the early years, life was very difficult for the struggling young couple and their growing family. Money was scarce and they had to live on whatever they were able to hunt and plant. There were no neighbours nearby and no one they could count on for help. This was primitive land where packs of wolves roamed freely and everyone had to be in safe quarters by nightfall. Emma frequently had to ration food when supplies grew low, particularly when hunting and fishing were curtailed due to the harsh climate.

Over time the Coopers gradually established themselves. An increase in immigration brought more people to the area and by 1874 a log schoolhouse had been added. In 1876, Thomas built a new house and general store near the waterfall along the Black River. By 1878 he had added a post office and given his name to the tiny village. After the arrival of the lumber industry, Thomas built a sawmill which sustained the community for many years. His store thrived as lumberman arrived from the nearby camps to fill their carts with a steady stream of supplies. Cooper’s Falls also had a cheese factory and blacksmith. Two churches, Methodist and Anglican, were built side by side, two kilometres west of the village.
Although Thomas and Emma profited greatly from the lumber business, Thomas disapproved strongly of the wanton drunkenness that generally accompanied the transient lifestyle of the lumberjacks. To that end he became involved in the temperance movement and travelled far and wide, eventually ending up in Scotland and back in England, lecturing groups about the evils of alcohol. Thomas and Emma had nine children in total and remained married for over 50 years.

Road access to Cooper’s Falls had improved considerably by the mid 1880’s. Railway stations were built in nearby Washago and Severn Bridge, both of which were now readily accessible by road. Telephones arrived in 1911 and electricity in 1941. However after the surrounding woods were depleted, the lumber mill closed and the community began its slow descent into oblivion. Mr. Frank Cooper finally closed the post office and general store in 1968.

Today, a handful of people, 14 at last count, continue to live in Cooper’s Falls. Although the Methodist church has closed, St. George’s Anglican, still holds occasional services. Many of Thomas and Emma’s descendants still reside in the area.