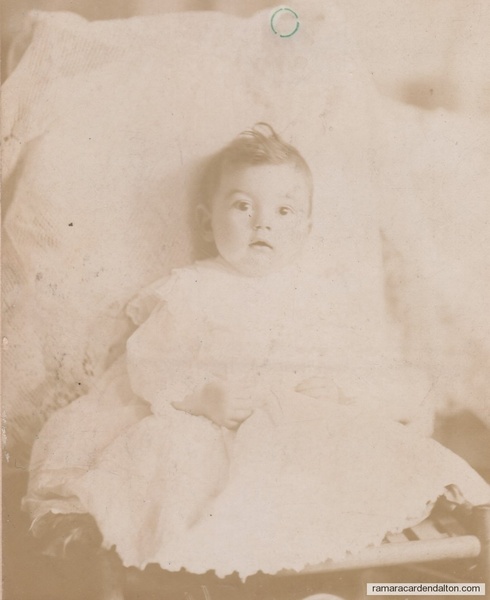 A meeting in accordance with previous announcement took place at Mr. Cuddahee’s Hotel, Millington, Mara, on Saturday, the 29th ult., for the purpose of ascertaining the feelings of the freeholders in reference to the proposed extension of the Port Hope and Lindsay Railway to the first Falls on the Severn River, in the township of Rama, Co. Ontario. A large number of the ratepayers of Mara and Rama interested in the construction of this line were present, but strange to say not one of our merchants, or town officials made an appearance.

Some of them we are aware could not attend, but surely there are others equally interested who might have been present, and thereby show that they were not entirely regardless of what (if extended, and there seems no doubt on that head) deeply concerns the future welfare and prosperity of this village. We trust that at the adjourned meeting which is to take place soon and of which due notice will be given there will be a fair representation of our citizens and show to our neighbour in Ontario that we are not wanting in public spirit and enterprise.

The chairman having explained the object of the meeting, called upon the Reeve to address the meeting.
Mr. Kennedy in reply stated that as he was requested to speak and explain certain matters in connection with the subject of Railway extension, he would try to be as brief as possible and explicit as possible. Perhaps they were not aware of the reason for his having called this meeting. It must be fresh in the memories of most of them the meeting which took place last winter in reference to railway matters. At that time the President did not intend to extend the Port Hope and Lindsay Road farther than its present terminus—the Town of Lindsay, but since that time “ a change has come o’er his dream.” Mr. Sage of the Bell Ewart Saw Mill had offered the Company $100,000 towards the building of the line to the Severn, and further that he would guarantee an equal amount of freight over the line per annum for 12 years. T

This proposal on the part of Mr. Sage, along with like inducements from other parties stirred up the Company who are now determined to extend and complete the road to the point alluded to within the space of one year from the commencement of the undertaking, provided the different municipalities along the route would give the encouragement required. The following is a copy of the proposition.