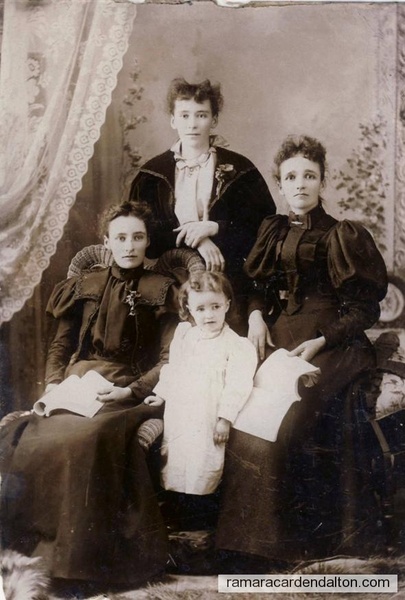 Rathburn, July 18—Loss caused by the two disastrous fires in Fairvalley, Friday morning when the United church building, an adjoining shed, and a house owned by Colin Smith and rented by Jack Elder and Alex MacDonald were completely destroyed, has been estimated at around $9,000.

The origin of the church fire remains undetermined. It was first discovered about 4 o’clock in the morning by Whitney Doyle. He immediately gave the alarm and neighbours were aroused, but the flames, fanned by a high wind, were beyond control. Mr. Murdock McKenzie, a prominent member of the church, said the loss would be around five thousand dollars.

The other fire, discovered around 8 o’clock, is believed to have been caused by a spark igniting the shingles. The house was tenanted by two families, John W. Elder’s, and Alex. MacDonald’s. Mrs. Elder’s children, while playing in the yard, first saw the flames sweeping across the roof of the building. Mrs. Elder’s attention was drawn to the fire by her children’s cries. She quickly telephoned neighbours for assistance.

Driven by a heavy wind the flames made considerable headway and only a few pieces of furniture could be saved. All the furniture and clothing upstairs were destroyed. Fortunately the wind was blowing away from a big barn which stood a short distance from the house and which was left unharmed. Mr. Elder estimated the loss of the contents of the house at one thousand dollars and the house at three thousand dollars. The house is owned by Mr. Colin Smith, who is at present living in Western Canada. Both buildings are only partly covered by insurance—-W. J. Henshall.