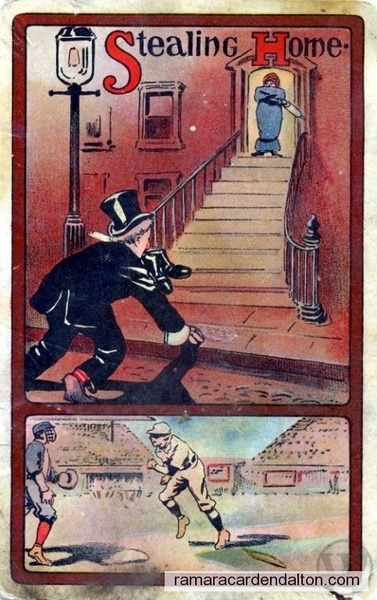 The first Catholic families to settle in the Mara/Rama regions came mainly from Ireland & Scotland. These settlers were seeking freedom and a better life, and had fled their own countries to escape the terrors of religious persecution and a devastating famine. Though the hazards of a long ocean voyage and the rigors of pioneer life were extremely difficult, it was little compared to the life that they had endured in the old countries.

The usual place for them to worship was called a “Station”. This was where the priest could come to perform Mass. These stations were located in convenient spots throughout the area, one for Uptergrove on the Timlin/Gettings farm, one station in Orillia, and another located in Brechin on the farm of Tom Lennon. These three stations were the start of the existing parishes of St. Columbkilles, Guardian Angels, and St. Andrews.

The first pastors traveled by horse back down crooked, muddy, dusty, or snow- bound roads, to reach the scattered settlers. It was very difficult to reach these farms as the roads were few and not maintained. In 1855, Uptergrove became the Parish of Mara. It was the Mother parish of the other two. The first church was built on the ground where the present vault now stands. The site was moved from the Gettings farm which was located directly across the highway.

Reverend John Synott was the first paster in November of 1855, and through his efforts a little frame church was built on land donated by Martin Timlin. Although Father Synott lived in Uptergrove, he had the enormous talk of caring for Orillia, Medonte, and North Mara.

By the turn of the century membership had greatly increased so that the little frame church was now inadequate. In July of 1905 the cornerstone was laid for the large red brick church built at the cost of 14,000 dollars. The money was raised by levy based on an assessment for three years so that no debt remained on the parish. Father Sheridan was the pastor until 1917 when many improvements were made. This included the terracing of the grounds, steam- heating in the church, and a basement hall for parish socials. Two missions were also attached to the Mother Church of Mara, one at Black River, the other at Longford Mills.

Ghost stories are just a touch of Irish Blarney started many years ago, and embellished over the years. There have been many articles written about the ghost of St. Columbkilles. This ghost was said to be a priest who years ago pledged to complete a specific number of sermons and died before he attained that number and is now returning to fulfill that promise.